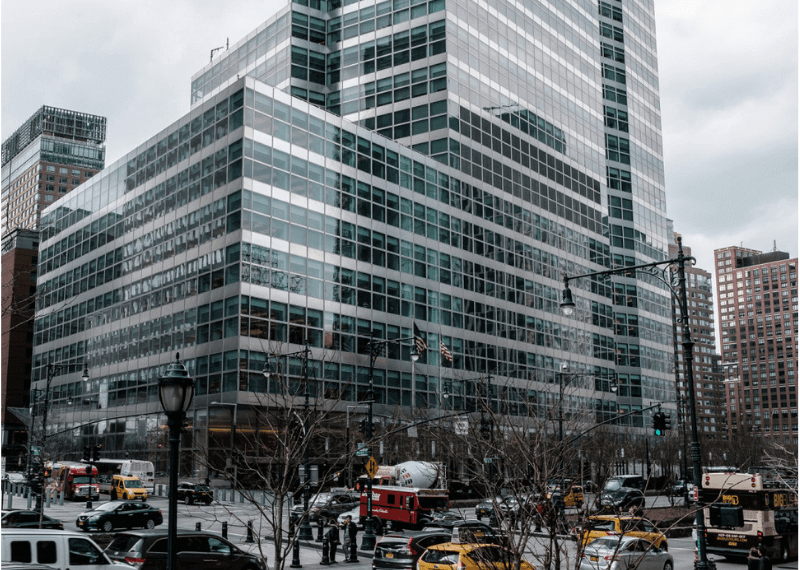 After months of investigation into the 1MDB scandal, Tommy Thomas, the country’s attorney general Tommy Thomas has implicated Goldman Sachs International and two of its Asian subsidiaries alongside former Goldman Partner Tim Leissner. The Wall Street Journal mentions that a statement confirmed that the enterprise omitted material information and published untrue statements.

Response to that Statement

According to the prosecution, of $6.5 billion worth of bonds  arranged by Goldman Sachs  $2,7 billion were embezzled, with the bank making profits of over $600 million in the process.

An excerpt from the statement reads:

Malaysia considers the allegations in the charges against the accused to be grave violations of our securities laws, and to reflect their severity, prosecutors will seek criminal fines against the accused well in excess of the $2.7 billion misappropriated from the bonds proceeds and $600 million in fees received by Goldman Sachs, and custodial sentences against each of the individual accused: the maximum term of imprisonment being 10 years.

Leissner on his part has pleaded guilty in a separate case brought against him by the U.S. Justice Department. While he awaits sentencing fixed for next year, Low and Loo have been charged in absentia with money laundering and a host of other charges, but their whereabouts are unknown for the time being.

Responding to the charges in a statement quoted by the Wall Street Journal, Goldman Sachs said:

We believe these charges are misdirected, will vigorously defend them and look forward to the opportunity to present our case. The firm continues to cooperate with all authorities investigating these matters.

The complete transparency offered by cryptocurrencies makes it very unlikely that a single sticky-fingered public official would realistically get away with diverting the better part of a billion dollars, aided and abetted by private bankers whose only real interest is in their fees – $600 million in this case.