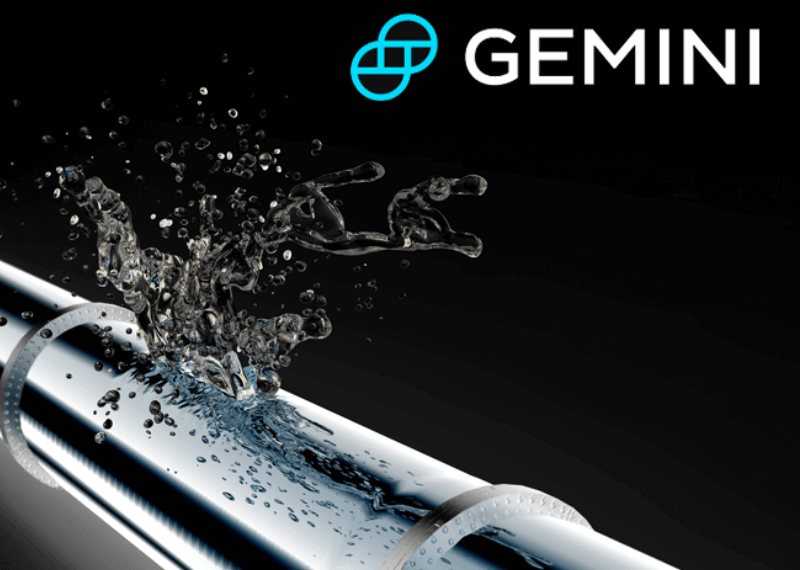 In it’s official medium blog post, Gemini announced support for Bitcoin Cash trading and custody. The exchange is based in United States and is the brainchild of Winklevoss brothers.

The exchange explicitly mentioned that it will only provide support for Bitcoin ABC network, identified on the platform as Bitcoin Cash with ticker: BCH.”

Gemini also declared that they will continue to evaluate Bitcoin SV over the coming months. Trading and supporting Bitcoin SV is on standby as of now.

Gemini claims to be the world’s most regulated crypto exchange and also worked closely with the New York State Department of Financial Services (NYSDFS) to obtain approval to offer Bitcoin Cash trading and custody services.”

Bitcoin SV and Bitcoin ABC are the two blockchains that contended for the Bitcoin Cash name after a controversial hard fork. What was often referred to as a “war” in the crypto community ended when Bitcoin SV backer and billionaire entrepreneur Calvin Ayre declared that the chain no longer wants the Bitcoin Cash name.

He stated that Litecoin trading support came as the result of close cooperation with regulators, and that the exchange is approaching new assets with a “security-first” approach.