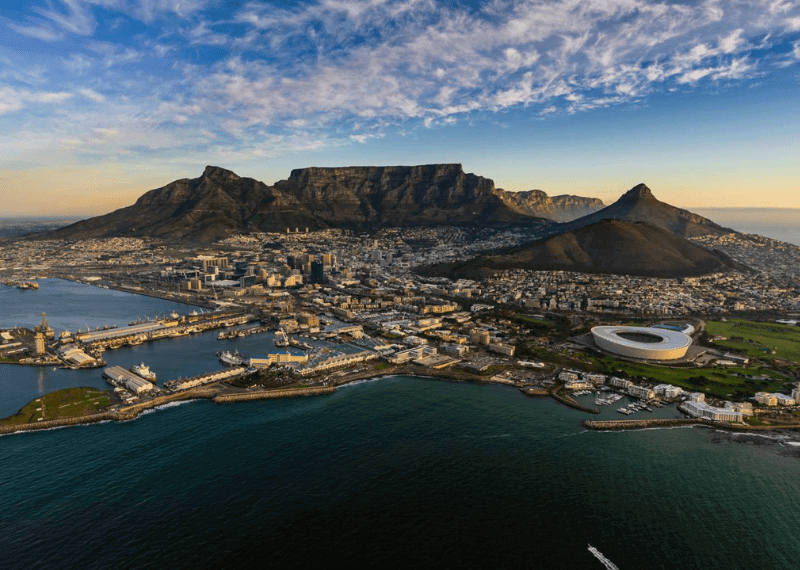 South African Authorities are requesting a firm ruling on introduced policy changes that amongst other things provide digital currency regulatory certainty. As per the National Treasury and Reserve Bank of South Africa will provide a set of arrangements and infrastructure which permits the transfer of funds among different entities and individuals. It is required as the legislation supporting the system, the National Payment System Act 78 of 1998 is outdated.

According to the SARB and National Treasury, the only way to assure the persistent safety and efficiency of the national payment system is via a review. Comments will  be welcomed by both the institutions until the end of February 2019.

Both the entities in a joint statement wrote that while the payments industry proceeds towards a digital age and becomes highly innovative and financial technology becomes more advanced, the inception of new technologies, risks, services, participants and payment systems have become highly important and it challenges the ancient payments regulatory landscape.

If compared to the other African nations like Zimbabwe which recently took an outrightly very harsh anti-crypto stance. South Africa, on the other hand, has always been fairly growing with regards to crypto assets.

The Reserve Bank of South Africa preferred self-regulation in the industry.  An expert from the apex bank at the time contended that legitimizing the digital currencies could result in adverse effects.

The SARB has also adopted DLT (distributed ledger technology) with its Project Khokha which is a blockchain ecosystem build on the Ethereum blockchain for processing interbank settlements and payments. And three months ago, SARB’s Project Khokha received an award for the Best Distributed Ledger Initiative at a global central banking conference.