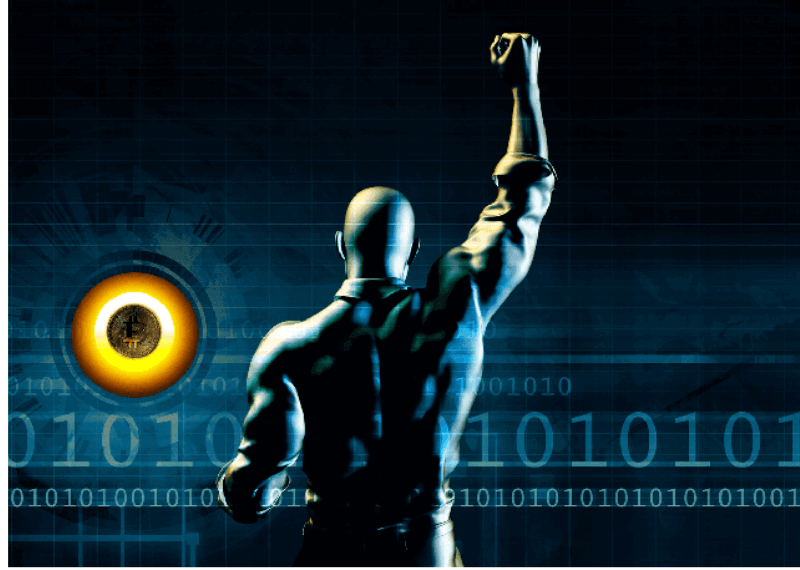 The crypto market was on the brink of dropping below the $100 billion mark on December 15th. This was the first time since August 1, 2017. The  market’s valuation has seen an increase of 4 billion. However, traders and cryptocurrency analysts are still wary regarding the short-term trend of the asset class.

Major cryptocurrencies and small market cap tokens displayed extreme volatility in low price range. More importantly, there were no signs of a trend reversal which leaves several investors wary of crypto market. As Bitcoin price dropped to $3,122 on Saturday, a large number of traders began accumulating the asset. 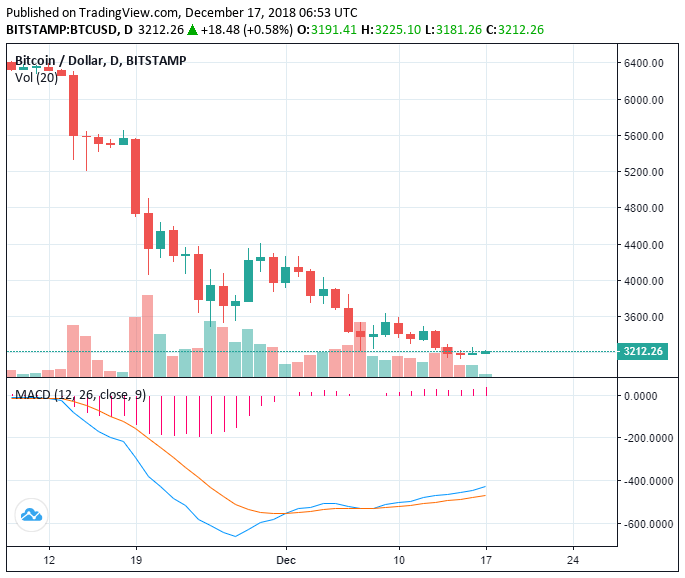 Hsaka, a cryptocurrency technical analyst, said that  no trend reversal can be confirmed until it breaks out of several resistance levels below $4,000.

“The numbers next to the line are the spread b/w the open and close for that day. There is nothing bullish about this chart until BTC reclaims $3,300. Your obsession to knife catch a ‘bottom’ is directly proportional to your account erosion,”

Digital asset trader DonAlt resonated with Hsaka’s sentiments and said that ETH  bears will likely look for a place to enter a short position in the $80 to $90 range.

“If ETH makes it out of that horizontal and diagonal resistance combination, I’ll be turning into a dip buyer. For big ETH bears, this is the place to look for shorts. If this resistance fails I think we’ll go quite far. I’ll just observe and see how it does.”

Till the time digital assets undergo a consolidation period of several months at a similar rate it  is an extremely risky proposition to call a bottom and begin accumulating.

The daily volume of Bitcoin has nearly halved from $6.5 billion, within a three-week span. The decline suggests that most digital assets are falling in price without significant sell-pressure from bears and sellers.

Another Bloodbath in Future ?