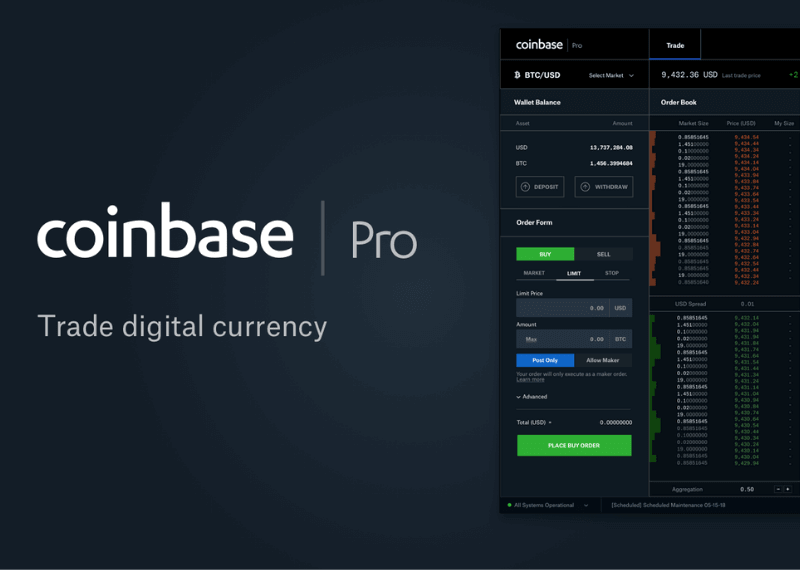 Coinbase, a San Francisco-based crypto exchange today in a blog post announced it is adding another four Ethereum ERC20 tokens to its Coinbase Pro platform. Golem (GNT), Maker (MKR), Dai (DAI) and Zilliqa (ZIL) will be  added to the platform with some regional limitations.

Earlier this year, Coinbase announced it is planning to support the ERC20 technical standard across Coinbase platform. And later they launched the Basic Attention Token (BAT), ox (ZRX) and a stablecoin USD Coin (USDC) across all the exchanges platforms. Following it they also added Civic (CVC), Loom Network (LOOM), districtox (DNT), and Decentraland (MANA) to the Pro platform.

And Coinbase today added another four ERC20 tokens. While MKR, ZIL, and DAI are the ERC20 tokens, the GNT is Ethereum-based but not officially an ERC20 token.

However, these tokens are available for trade in many major administrations. Coinbase who is on a rampage for listing new tokens on its platforms, after a year of conservative additions to its Coinbase Pro platform recently added a few more ERC20 tokens.

According to the previous Coinbase announcements, these regions could be expanded at a later date and a roll out for the mobile applications and the main coinbase.com platform could also be added later. It further promises that it will continue to add more ERC20 tokens to its pro platform.

The inbound transfers of the four tokens are accepted on the platform after 11:45 am Pacific time (PT) from December 18. Upwards of twelve hours after the trading of the coins is enabled once the liquidity has been established and will start with a USDC pair. The officials said that tweet for each coin and stage will be issued through Coinbase Pro Twitter account.

The Twitter community response has been mixed with many people asking the officials to add Stellar (XLM) and Ripple (XRP) next. And one of the Twitter requested the officials not to add the $waves. However, the waves are currently witnessing a massive and sustained price hike with a 35 percent surge still showing for the last twenty-four hours.

The Coinbase new addition has raised some concern in the crypto community. Coinbase was previously very careful to add new coins. However, the rapid addition of these new ERC20 tokens could expose the firm to additional liability because of securities classification.

Another concern is that why Coinbase has opted for such an order of token listings. People believe that the process is random or it is influenced by other factors is subject to speculation.

Nevertheless, the expansion of Coinbase’s coin offerings will permit crypto enthusiasts to access a wider range of digital currencies, adding liquidity to the crypto market. However, Coinbase Pro is currently planning to explore support for Ripple’s XRP.