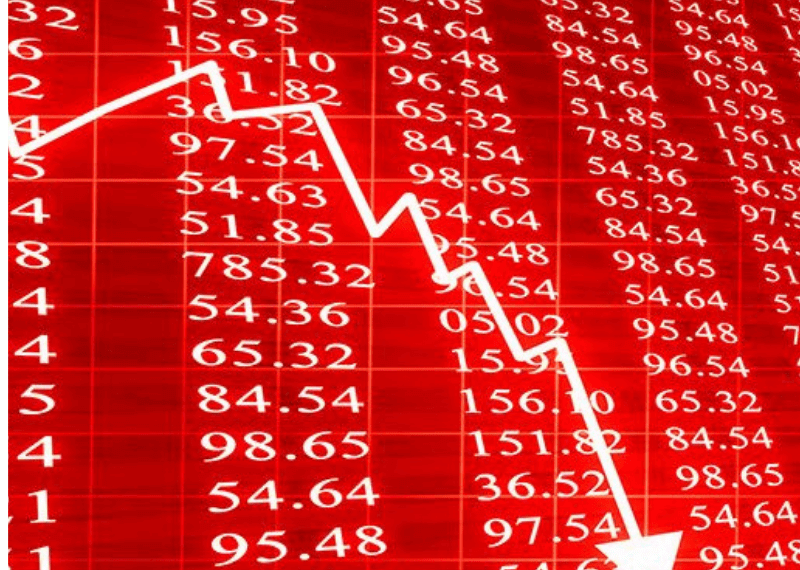 For the last couple of days, the crypto market has been experiencing continuous downfall and the cryptocurrencies have hit the lowest for the first time in the year.

While many investors and market participants have lost over eighty percent of their asset’s market value from their highs in January, some have collapsed completely.

For instance, the railroad stocks in the 19th century slumped after a bubble, still, the railroad continued to change the world for better. Similarly, the internet stocks collapsed in the dot-com crash back in the mid of 2000-2002. However, that, in turn, wiped out the fraud and bad firms and led the way for the major tech revolution which included the rise of Google and Amazon.

Still, this background does not guarantee that crypto value will rise, yet it indicates that the price fall does not stop a technology.

According to a Bloomberg report, one major issue that crypto has is there too many trashy ideas are created and then they are funded by Initial Coin Offerings. An asset class generally surged from zero to over $800 billion value at its high. With so many cryptos are still having a doubtful reputation, because of the quick to rich schemes and money laundering the valuable ones are also initially abused.

It’s high time that crypto should be more regulated but only in a good way. No more ICO’s that lead to quick money and no more easy money making. The whole thing is shifting to a more apologetic or even cautious tone.

The report goes on to discuss that the bitcoin and crypto should be used to change the world in a better way. And now it’s time to push ideas that will solve the concrete problems. The crypto assets need a good push and that has to move ahead of the Satoshi Nakamoto’s innovation and become a story of practicality.

However, the crypto industry has to work hard to overcome its present flaws. Everyone knows that bitcoin mining is harmful to the environment as it uses heavy amount of electricity.This can be limited by using sharding and proof-of-stake if further innovation makes them practical.

The report further mentioned that Daniel Gross a financial and economic Journalist wrote a book back in the year 2007 called ‘Pop!: Why Bubbles are Great for the Economy’. According to him, bubbles can prompt useful investment in new and yet unstable sectors. He also believed that bubbles can be good, both to impose discipline, bring values back to reality and recognize the innovations that are useful.

Let us think of crypto assets and Bitcoin as like a firm that has finally received a cash call and let’s hope that this is a do or die moment which will once again bring the best out of the speculators.