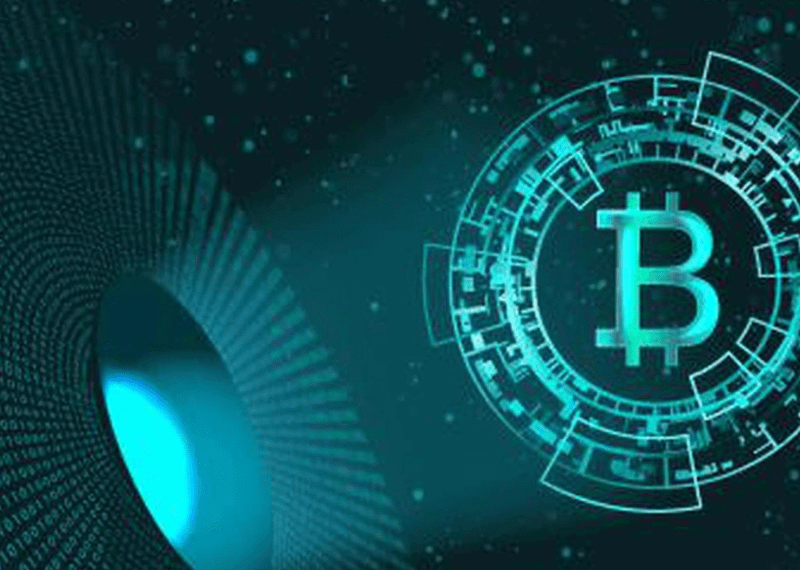 In the past 48 hours, Bitcoin price has stabilized at $3400, after reaching an yearly low at $3,210 on December 7. The cryptocurrency market has lost $14 billion in the past week. This is attributed to poor performance  of top coins and a steep decline in value of ERC20 tokens. ETH price has also recovered by 8% from $83 to $90. However, Bitcoin Cash remains at $94. 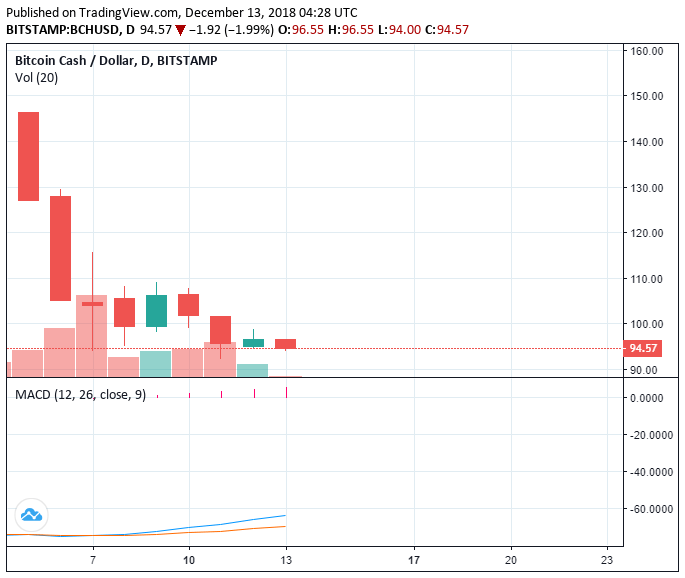 The buy walls on fiat-to-crypto exchanges like Bitstamp and Coinbase have risen substantially within past three weeks. Rising buy walls on major digital asset trading platforms indicate  that a small group of investors are holding Bitcoin while it remains highly volatile in a tight but low price range.

He further said that in order to break the $3,300 level more number of investors will need to get through the large buy wall and this will lead to an intense sell off. Additionally, to break lower will require filling these fiat-backed bids. Either 1) more BTC borrow to come online 2) KYC-able off-ramp selling. Derivatives selling will just lead to funding becoming very negative as it has been,” 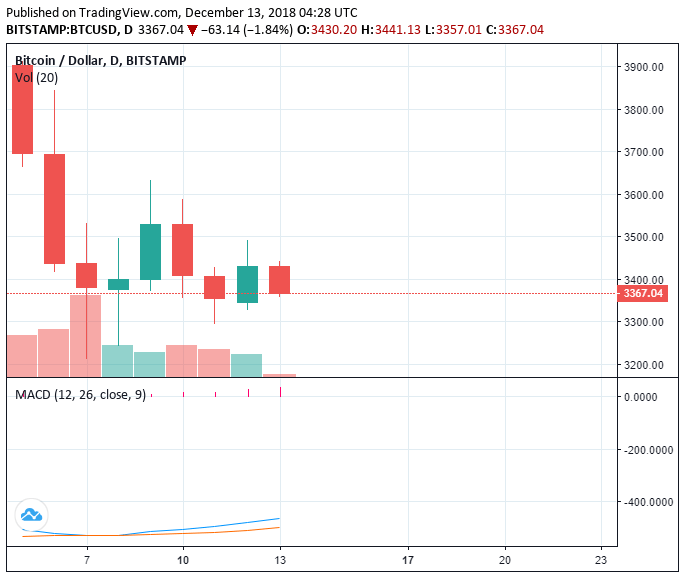 A cryptocurrency trader and technical analyst with an online alias “Hsaka” said,

“Quite the slow grind up from the corn. Coming into range resistance now. A clean break and close of the $3,480 resistance, and I’m eyeing a move back towards the grey supply. Invalidation on a move back below $3,400.”

While it is difficult to predict short-term trend of an asset in the bear market, a minor prospect can easily shift the price trend of the asset.

TCU reported on December 6, the crypto market lost a whooping $6 billion in the past 12 hours. The tokens lost an average of 10-20% of their value against the U.S dollar. Waves, Maker, AION, Chainlink and Theta witnessed sharp sell-offs.