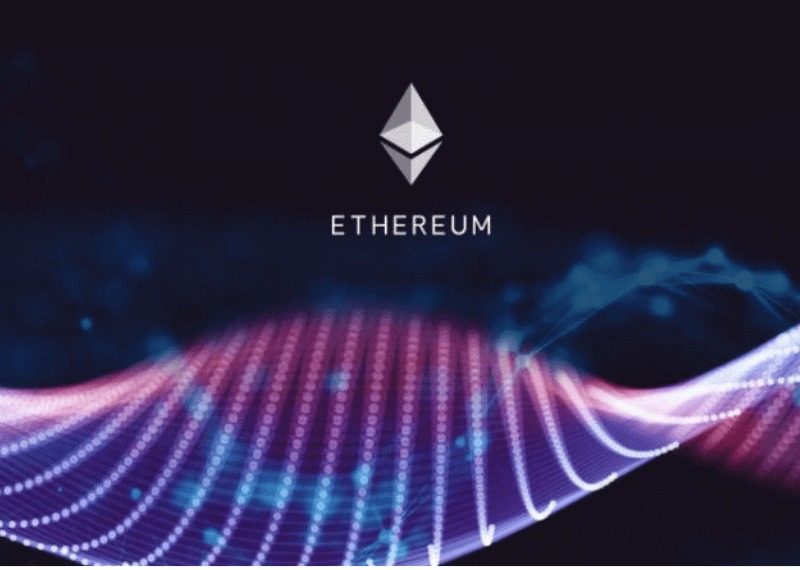 Ethereum price surpassed Bitcoin Cash for the first time since ETH’s dramatic drop.  It is being counted as the latest negative milestone for Bitcoin Cash Price . As per press time, Ethereum is trading at $85.51 and BCH at $82.

The controversial Bitcoin Cash hard fork which gave birth to BCH ABC and BCH SV has resulted in BCH becoming the biggest loser. It’s first post-fork price notes its price drop by $200. The turmoil caused by Hash War is also attributed to Bitcoin threatening to break $3,000 with all major cryptocurrencies down at least 90% from their all-time high prices. 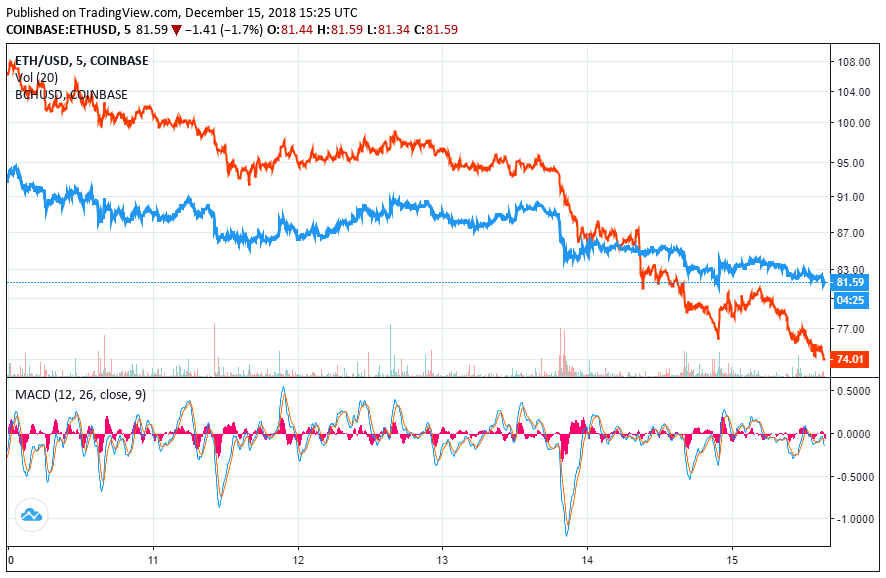 Last week , TCU reported  that Bitcoin Cash price  continues it’s downward trend more than a month after a fork. Bitcoin Cash is struggling amidst the market crash and in the wake of a hard fork. In a month span, Bitcoin Cash price declined to just $82 on Coinbase, an 80% decline. It has fallen 98% from it’s all-time high and sits at a record low.

Bitcoin Cash is also facing a lawsuit by United America Corporation, a Florida blockchain technology company. The enterprise alleges that the aggressive and strategic deployment of hashing power during the fork constitutes a hostile takeover of bitcoin cash by Roger Ver‘s Bitcoin.com.

Speculations  about the alleged centralisation of Bitcoin Cash are rife and continue to circulate. A BCH developer last month accused the blockchain of creating a mechanism for centralisation through the deployment of checkpoints in the wake of the hard fork.