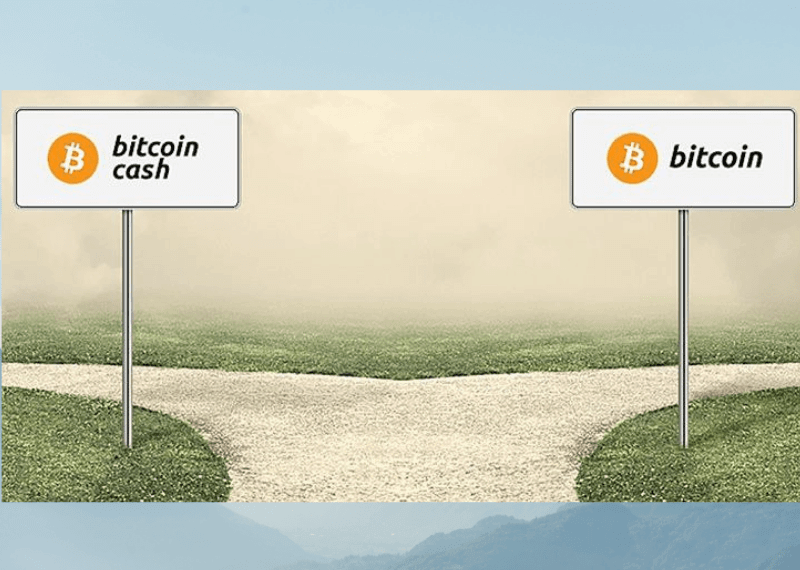 Bitcoin Cash ABC  has surged by a whooping 40%. It’s market cap has increased from $1.32 billion to $2.83 billion. It is a clear indication of bullish sentiment and a higher price is likely.

BCH ABC’s volume noted a steep rise from it’s previous low. Bitcoin Cash ABC/Dollar has noted a 934% surge in  it’s daily trading. It has $745 million worth of volume on a 24-hr adjusted time frame.

The Bitcoin Cash SV price was under  significant pressure from these latest findings because its price action was visibly the most-responsive to the ongoing crypto bear cycle. It fell more than its peers. However, the coin seems to have woken up without any solid communal backing, to establish a new weekly high at $103.64.

Bitcoin SV, which was launched after forking the main Bitcoin Cash blockchain, has gained 18%. The surge appears a further more speculative than the rest of the crypto market Cryptocurrency researcher known as Reizu wrote in a blog post that he performed successful double spending attacks on the Bitcoin SV chain, adding that the project is very centralized.

Ethereum and EOS Join the Bandwagon

Traders have garnered profits  on the deeply oversold status of Ethereum and EOS.  While Ethereum price jumped close to 6% on a 24-hour adjusted timeframe, EOS is a little behind with a 4% jump.

The Ethereum/Dollar price is now trading at $100 on Binance. It eyes an extended upside action towards $128 as a potential breakout/rebound target. The pair’s support level, however, looks set at $84.

The EOS/Dollar rate, meanwhile, is undergoing a decent intraday rebound from the yesterday’s selling action. While the pair is pretty much struggling to break above the resistance level at $2.89, it is also being supported by a decent floor near $2.48.