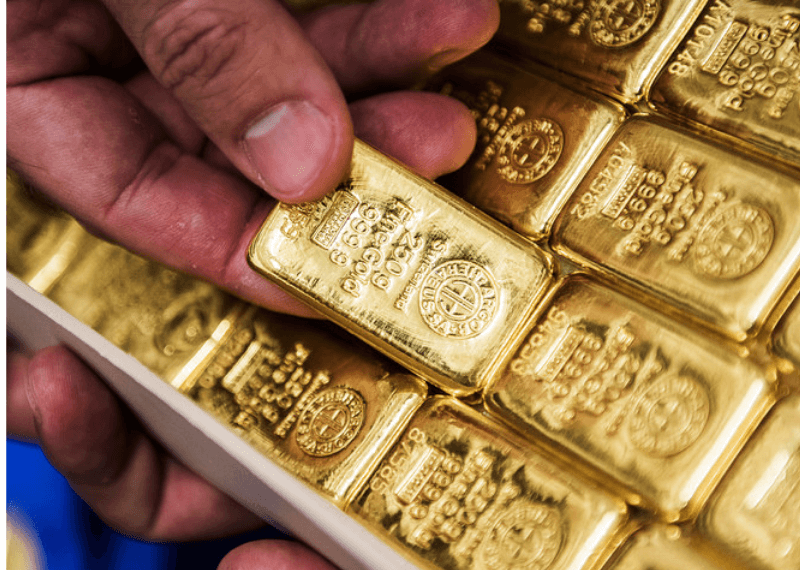 Founded by APMEX, , a leading precious metals retailer, and Sprott, an alternative asset manager focuses on providing investors the ability to combine benefits of gold and blockchain-based digital assets. OneGold CEO Ken Lewis mentioned that adding Bitcoin and Bitcoin Cash to the payment roster will boost “transparency and efficiency.”

He also mentioned that the added options would be positive for “a large number of cryptocurrency buyers from international markets, where accepting credit cards is not always practical.”

In the press release, BitPay Chief Commercial Officer Sonny Singh said that “Cryptocurrency is “an ideal payment method for e-commerce and precious metals owing to increasing risks of fraud and identity theft related to the use of credit cards.

In March 2016, JM Bullion said customers could use Bitcoin to purchase gold and silver through BitPay. The bullion company indicated at the time they would give a four percent discount to those who used the cryptocurrency for payment.

OneGold maintains the ability to take fiat or cryptocurrency, or any combination of the two, as payment. The company is also protected from Bitcoin price swings through BitPay.

Geared for the Future

The recent announcement by BitPay follows in the footsteps of a few other notable activities by the company over the last few weeks.

On November 28th, TCU  reported  that  the Birks Group has partnered with Bitpay to let their users pay for the products with cryptocurrencies. This partnership indicates the first major implementation of Bitpay’s point-of-sale solution for brick-and-mortar areas within Canada. During the announcement, the firm also said that Birks Groups will be the first luxury retailer in Canada to accept Bitcoin.

About a month ago, BitPay said they were backing the Bitcoin Cash ABC side in regards to the recent BCH hard fork. The decision meant the enterprise joined alongside industry leaders like Coinbase and Binance in support of the ABC side.

Later in November, COO Sonny Singh expressed optimism that 2019 would be a good year for the cryptocurrency market in an interview on Bloomberg TV.