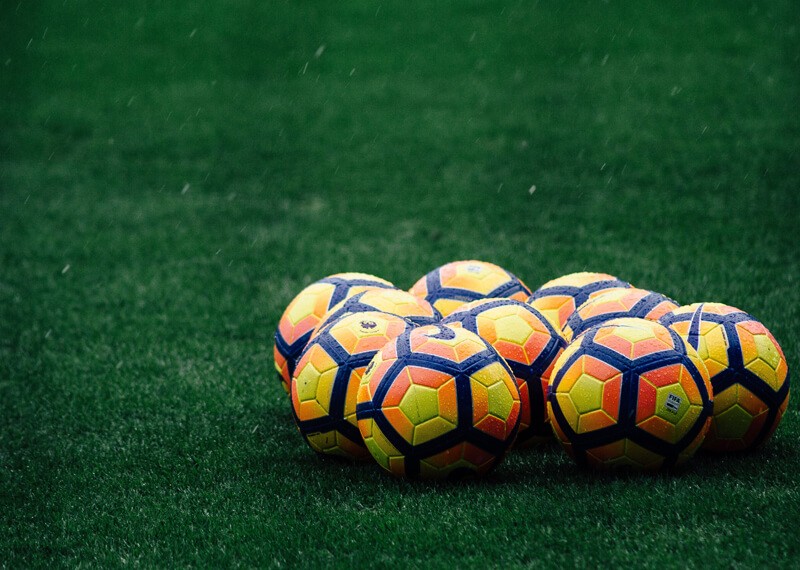 The Portugal-based popular football club, Sporting Clube de Portugal (SCP) is planning to launch an ICO (initial coin offering) as an alternative way to uplift funds, at the time in which it’s striving to raise them via a bond issue as per the Cryptocurrency news.

Francisco Salgado Zenha, the sporting’s vice-president in a statement given to a local news outlet Dinheiro Vivo said that the association currently is considering the option but still nothing is decided on the particular subject.

He further added that the club is closely looking at an Initial Coin Offerings and they have meetings about it as there is a great value potential in the Sporting. He then went on to say that the club’s main aim is to take benefit of the digital currency ecosystem. This particular move comes as the football club will soon complete a bond issue in which it is providing investors a 5.25 percent of annual interest rate to elevate 34.2 million dollars.

The football club at present needs the funds as it has to compensate the investors for another bond which is due to mature very soon. Although the organization managed to look at the subscription orders rise post it got its employees to foster the issue, it raised $29.6 million resulting in the shortage of the club’s target.

The club reportedly revealed that if it fails to uplift the funds it needs via bond issues and perhaps an ICO, their strategic decisions may be hampered and it might also lead the club to sell its players. Generally, the digital currencies issued by the organizations can be used to purchase services or products at discount. However, the club did not reveal what exactly it is planning.

Regulations for the betterment of the country

The nation’s Securities Market Commission (CMVM) had issued a notice and requested the organizations that are looking forward to issuing Initial Coin Offerings to clarify before to any release, the judicial nature of the tokens that are being issued.

The regulator’s approach is a development, as the previous year it was watching closely what it deemed the BTC euphoria, that was cleaning Portugal, by overseeing the brokerage companies and investment banks who were trading crypto-related products.

Many Others in the Race

The Brazilian football club announcement came just days after the French soccer giant Paris Saint-Germain declared that it is launching its own digital currency. Recently, two other premier league football clubs called Cardiff City and Newcastle United also revealed they are in talks with a decentralized sports funding and investment platform, SportyCo to launch their own crypto ICOs. The SportyCo recently revealed that it has also collaborated with Avai that is planning to launch its own tokens.

Altogether, the Sporting clubs are also gradually adopting the cryptocurrencies to improve their services and to take advantage of this cryptocurrency ecosystem.