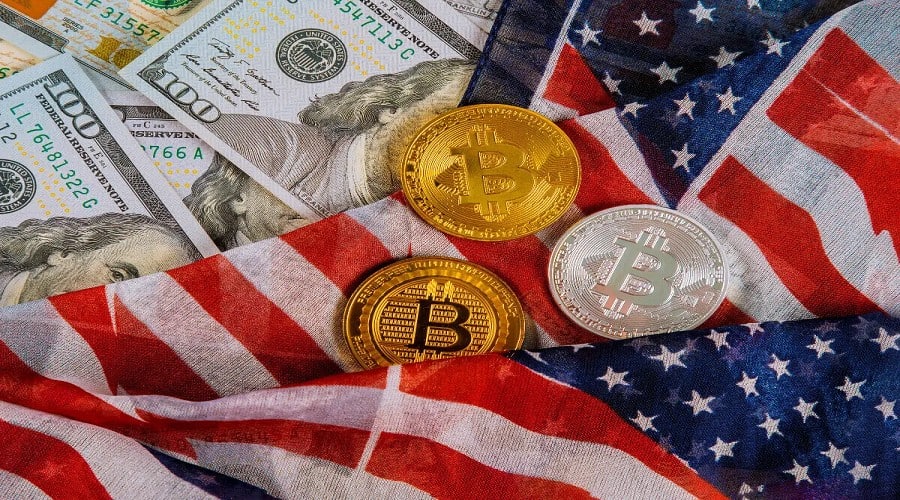 According to new survey, the cryptocurrency industry has suffered the effects of the bear market despite multiple enhancements, both completed and planned.

What did the survey reveal?

In the last year, CoinJournal’s survey released with Finbold reported a 16 percent decline in interest in cryptocurrencies worldwide and a 26 percent drop in the United States.

A 37% decline in search volume has occurred in the Netherlands since 2021, followed by a 30% drop in Ireland, and a 30% decline in the United States, despite accounting for a large part of the market.

The decline of crypto enthusiasts

According to Dan Ashmore, a crypto data researcher at CoinJournal, “It seems reasonable that interest in digital assets would decrease throughout this downturn, especially after last year’s mania.” However, human nature requires that when things are going well, we all want to “get engaged.”

Searches increased in a few countries.

The Central African Republic (CAR) had a 592 percent increase in crypto search interest, partly due to its government’s accepting Bitcoin (BTC) as legal currency in April, following El Salvador’s lead.

While Ashmore acknowledges that the fall has been broad in scope compared with 2021, he remains optimistic, noting that “there is no reason to expect the trend won’t reverse if macro conditions stabilize and market uncertainty fades.”