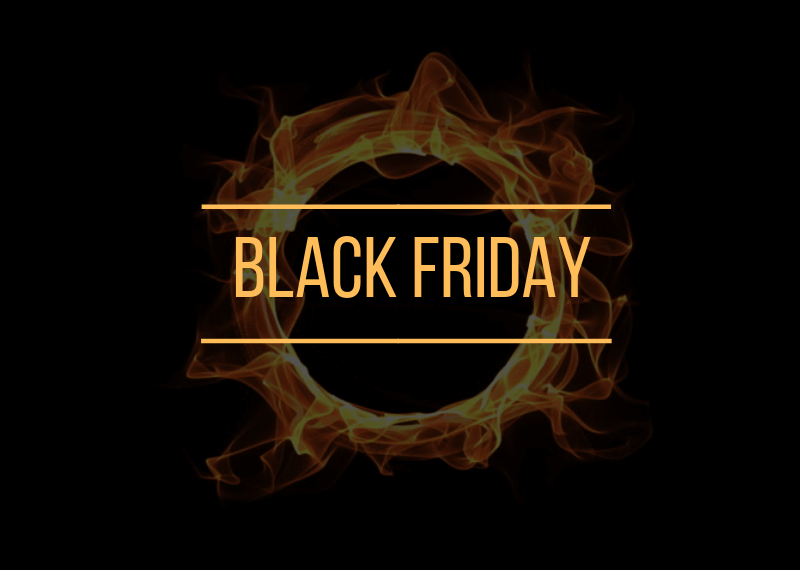 Scammers were successful in cryptocurrency hacking the email Uphold, the crypto exchange and in sending a letter to consumers asking them to transport Bitcoins to a specific account. This further helped the scammers gain extra profit. According to reports from The Next Web, hackers dedicated the cryptocurrency bargain to Black Friday.

According to bitcoin news, Scammers sent fake emails claiming that with one Bitcoin transported to the platform account at Uphold, they will be able to recover 1.15 BTC on Black Friday. Hence, a claimed profit of 15%. Account holders could transport from 0.1 to 50 BTC which is around $450 to $222, 000.

The letters were sent on 21st November, 19:50 (UTC). Specialists at Uphold noticed the problem after four hours and started sending warning emails to customers regarding the fake emails. The specialists also requested the customers to avoid participating in the scam. 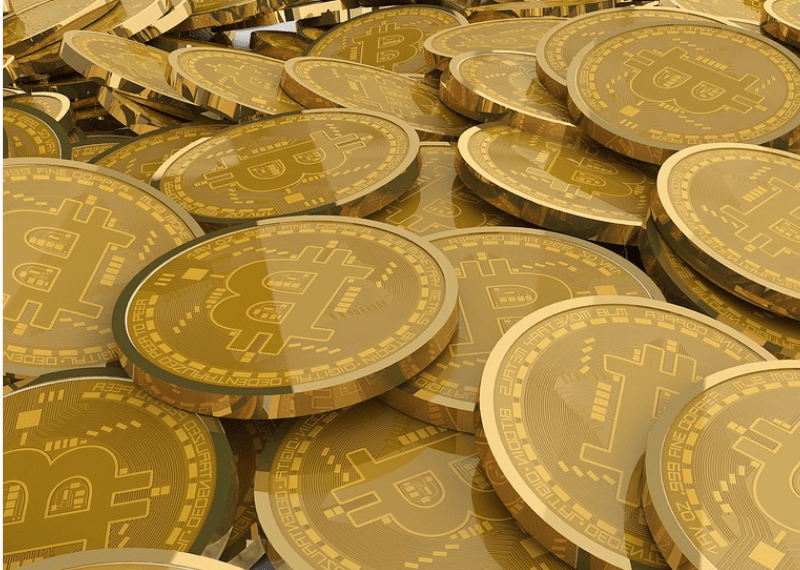 There is absolutely no idea about the number of customers who have followed the instructions of the hackers and have indulged in the scam. According to the latest reports on the matter, there were a couple of Bitcoin payments with a total amount of around $2200 transported to the account specified in the fake letter.

Uphold’s technical department is investigating the whole incident thoroughly. The exchange has assured all its users that their funds are safe and the platform is working the way it worked earlier.

Recently, phishing cases have become frequent. Nevertheless, in the majority of the cases, scammers made use of Twitter for their very own objectives. Previously, the hackers engaged in hacking some Twitter accounts for collecting Bitcoins on behalf of Elon Musk.