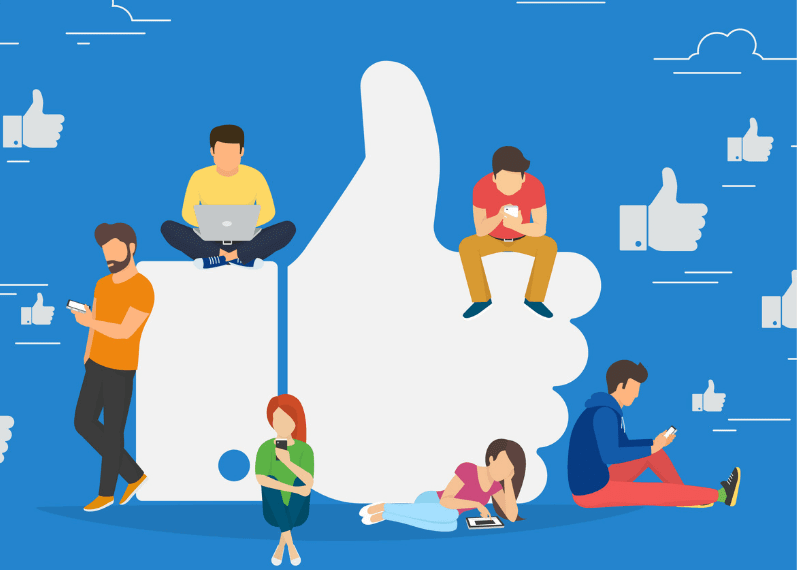 It is the inception of a new year. Now, rather than focusing on this and that of the fast-growing mobile industry, it has become quite important for the people who are keeping tabs on the mobile industry to take a few steps back and take notice of the declaration of complex shifts which has taken place in the landscape of tech industry. In the year 2018, Facebook has started making moves that would lead the social media giant to move towards becoming the largest cryptocurrency player in the world. The goal of Facebook is to build a platform related to mobile payments. This has the potential to rival the like of the payment services such as Visa along with some of the global banking systems.

This is as crazy as walking in the vacuum of the space, considering the context of the year 2018. The previous year proved out to be the worst year since the inception of Facebook. The social media giant, when it was deeply engrossed in the major political data scandal along with Cambridge Analytica. This had also developed a revelation of Russia’s disinformation at the period of the election in the year 2016 by misutilization the platform and inciting violence in Myanmar against the Rohingya Muslims. 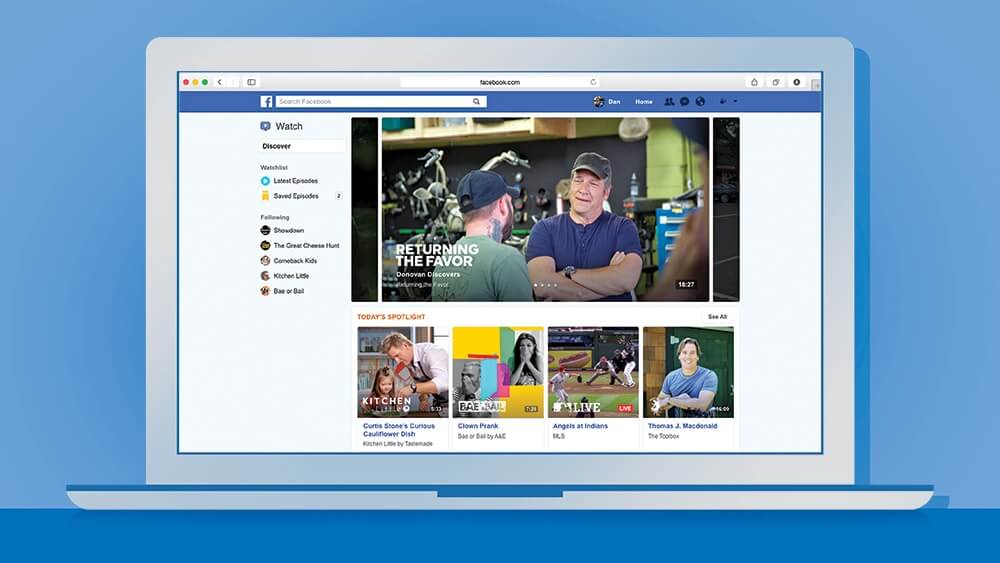 The Very First Step Into The World Of Cryptocurrency

Facebook has stumbled from one scandal to another in recent times. After the incident involving Myanmar’s Rohingya Muslim came to an end, then, a tone-deaf PR ad campaign came into being against George Soros. This repeated scrutiny made Facebook lose all of its credibility which in turn gave rise to an extensive threat and even gave rise to a movement amid the users who started chanting #deletefacebook all over the social media.

In the middle of this crisis, Facebook has quietly started an in-house start-up of its own which is focused on blockchain technology as well as a cryptocurrency. Last year during Spring, Facebook announced that the head of Facebook Messenger, David Marcus, who is also the former president of PayPal would be leading this new initiative. After eight months, the startup hired over 40 people along with numerous former key executives of PayPal. 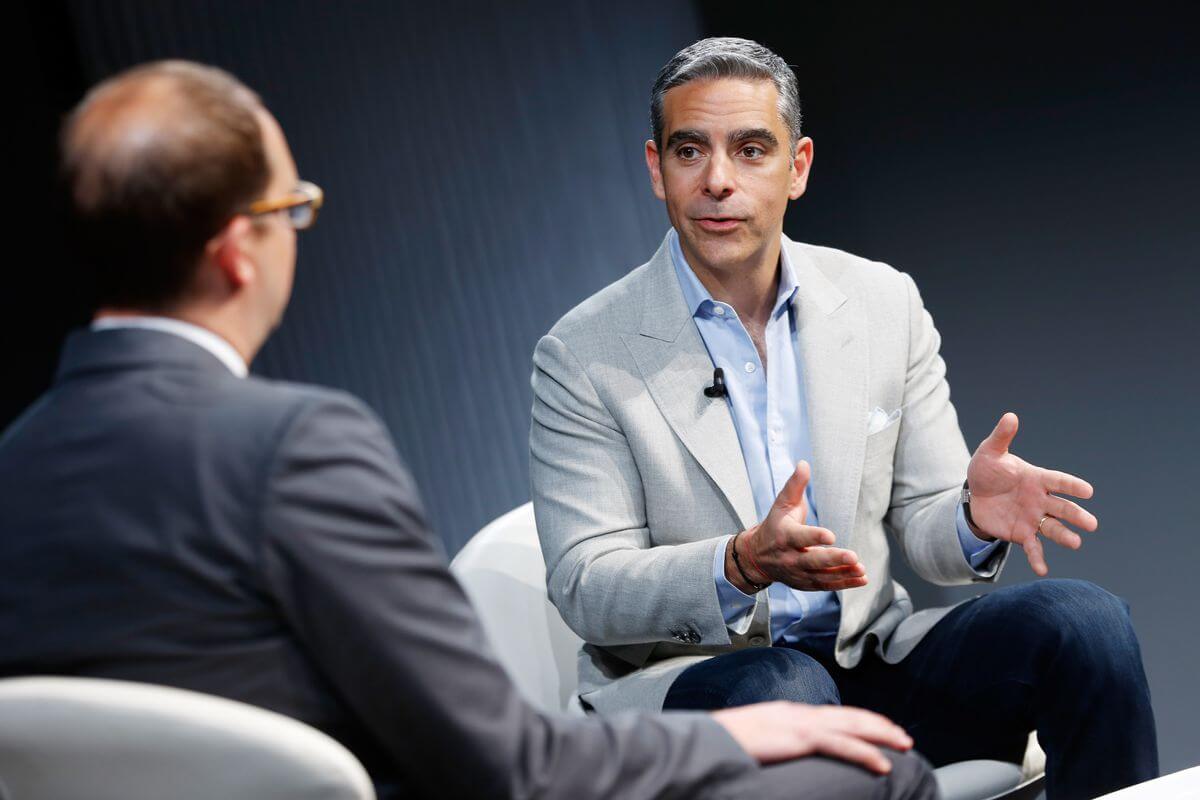 Making Their Presence Felt In The Settlement Market!

The group under the guidance of David Marcus has been quite secretive since the beginning. This in turn forced the prospective employees in signing up an NDA before unveiling the project details. During Summer Marcus reportedly stepped down from the largest crypto firm of the world due to “conflicts of interest,” which indicates that things are getting a lot serious.

It was only last week that Facebook has finally gone public by announcing their first crypto product, which is a digital stablecoin, pegged to the conventional fiat currency. This digital stablecoin can be utilized for settlement payments in India.

Also Read: Most Anticipated Game Of 2019: Pokemon For Nintendo Switch

The payment system mentioned above can easily be enabled on the Instant Messaging app WhatsApp that currently has more than 200 million users from India. The strategy developed by Facebook is quite compelling as India represents more than 10% of the global settlement market of $613 billion with an addition to low transaction cost as well as frictions.