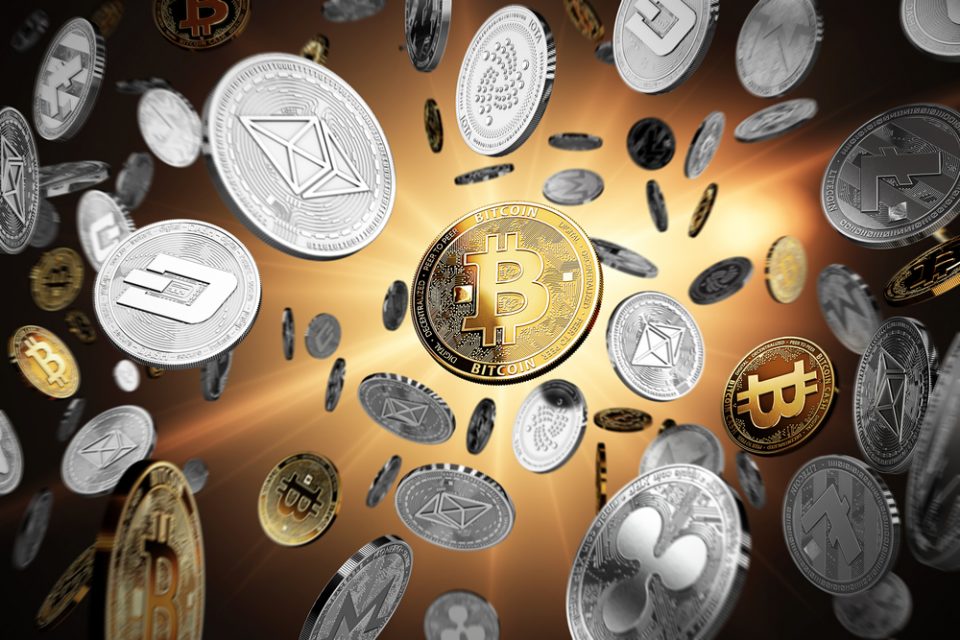 Cryptocurrency is a type of digital currency that uses crypto-encryption. Its feature of being digital was one of the main things that contributed to its rise to fame since it brought a lot of advantages.

The first cryptocurrency to rise to fame was Bitcoin, which was launched in 2009 by someone only known as “Satoshi Nakamoto.” After Bitcoin, a number of cryptocurrencies started spawning, such as Ethereum, Ripple Coin, Litecoin, and more. It’s being used in a number of establishments and even in online casinos such as mintdice.

Today, there are already more than a thousand kinds of cryptocurrencies in the market. In a span of 10 years, this digital currency is already getting traded in the market and being accepted as an official form of payment in some establishments, thus making it undeniable that cryptocurrency is slowly shaping the future.

How is Cryptocurrency Shaping the Future?

Cryptocurrency is slowly shaping the future mainly because it provided a solution to most of the problems of fiat currency. Let’s take a look at these below.

Unlike foreign currencies, cryptocurrency is not being controlled or monitored by any individual, organization, government institution, or financial institution. This means that the risk of price manipulation and over-printing is ruled out, which appealed to many people. The Central Bank won’t have power to control or issue cryptocurrency using monetary policies. It just means that the value of cryptocurrency will entirely depend on what the market is willing to pay for it.

Similarly, no financial institution, government, central authority, or corporation will have access to your personal information or even your funds. Only you possess the key. A legal subpoena won’t even cut it.

One of the great innovations of cryptocurrency is blockchain technology, wherein all transactions ever conducted with Bitcoin is stored in a public online ledger.

Unlike fiat currency, there are no hefty transactional and foreign exchange fees that you will have to shoulder with cryptocurrency. In fact, cryptocurrency has little to no transaction fees.

Because miners are being compensated by the network to verify transactions, you don’t need to pay for transaction fees anymore if you transfer from one country to another. This is a huge advantage for people if you’re doing business in different countries.

In addition to that, cryptocurrency can also be used as a tool for hedging. Since cryptocurrency is not being backed by a country or government, the political and economical status of any country won’t affect the value of cryptocurrency. So, if there is a financial crisis or recession, cryptocurrency won’t follow the trend.

If you have cryptocurrency, you net worth is still protected as the value won’t follow the trend of fiat currency and won’t also be affected by economic and political factors that surround any country you are in. Because there are also a lot of kinds of cryptocurrency in the market such as Altcoins and Litecoins, you can easily diversify your portfolio.

As the number of cryptocurrency transactions are increasing daily, it isn’t long before cryptocurrency adoption will be totally accepted in the market.

The future isn’t always clear, but it’s undeniable that cryptocurrency will play a big role in it. The rate of growth that is seen in cryptocurrency is very much exponential that it’s impossible to ignore. With its proven credibility and solutions to current problems, cryptocurrency has surely been shaping our future.