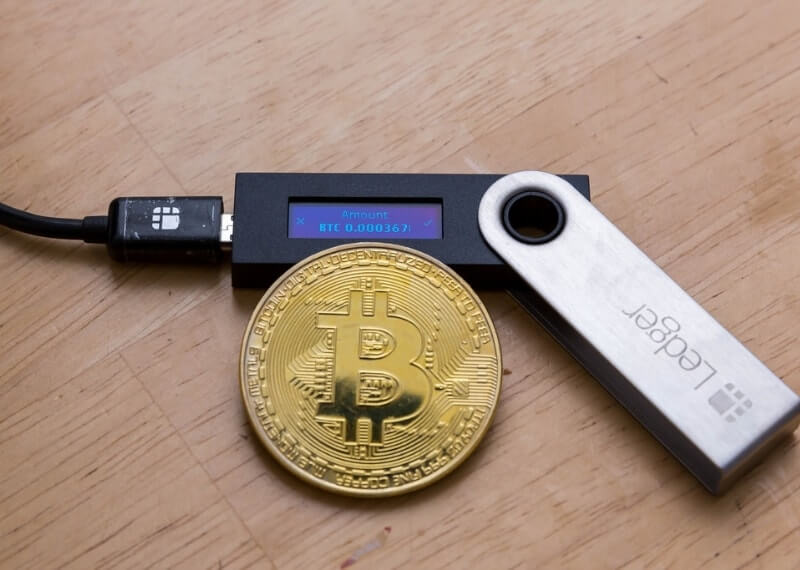 Cryptocurrency wallet Ledger Nano S has announced its support for the latest version of Monero (XMR). In a blog posted on Thursday, the company stated that its Ledger Nano S is entirely compatible with the newest GUI 0.13 version of the token.

The Monero app is now fully compatible and available for easy installation on the Ledger nano S by way of Ledger Live. Eric Larcheveque, the CEO commented on this big move:

“We are excited to welcome yet another top-ten digital currency to our Ledger podium with Monero. This addition has helped us in covering around 90% of the total crypto market capitalisation. Support on our end shall be continued for more cryptocurrency assets soon. This will be both through CryptoTuesday, the monthly release of our applications by our skilled staff and our very own developments.”

As per CoinMarketCap data, at present, Monero is the 12th largest digital currency by way of market capitalization. At the time of publishing this news, the coin was operating at $59.99, above 7% down in the past twenty-four hours. This drop was in perfect line with the market trend in general.

Early this month, Ledger also showed its support for the 13th most valuable cryptocurrency, IOTA (MIOTA).

The addition of Monero on Ledger makes way for the activation of the network’s bulletproof protocol. The protocol was considered a game-changer by the participants in the crypto industry.

For the ones who are not aware of what bulletproofs are, they are a certain kind of range proofs allowing Monero to bring about a reduction in average transaction sizes. This reduction would be around 80% from what it is used to be at 13.2 kB to 2.5 kB. Because of the nature of the PoW system of the blockchain, smaller transactions will now be directly connected with low amounts of fees incurred. This is all because of the activation of the bulletproof protocol. The activation has also led to a fall in the XMR transaction fees by 97%.

Blockchain News | FDA to Use Blockchain for Food Safety and Recalls

All About Crypto Brokers