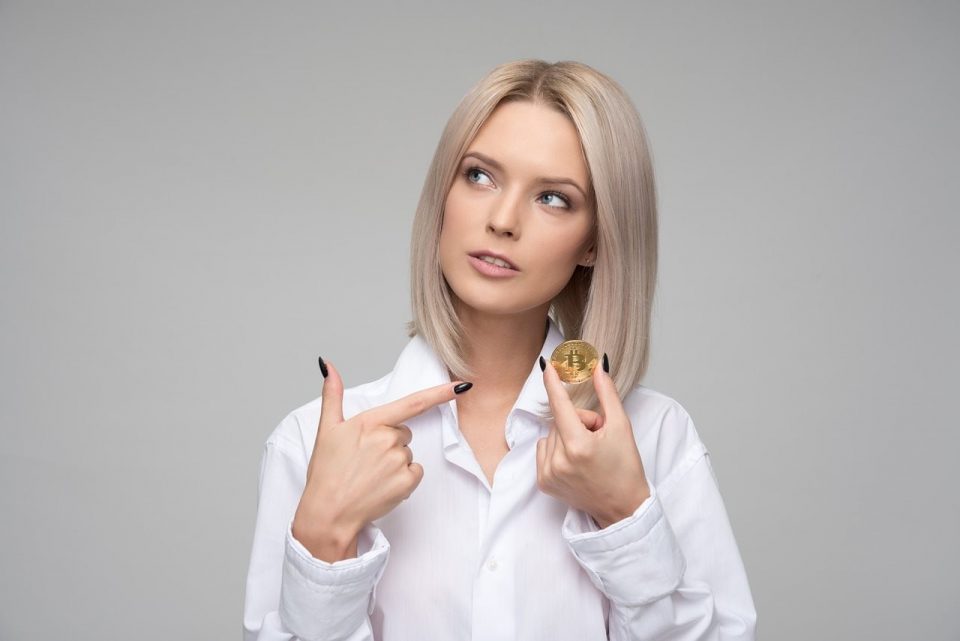 Excerpt: A little-known but rapidly growing crypto stocks may soon be leading the industry.

Facebook, Inc. (NASDAQ: FB) dominated the headlines after the launch of its own digital currency, Libra, in mid-June. For observers, the tech giant’s delve into the previously forbidden world is one ultimate signal that the mainstream market is finally ready for cryptocurrency. Earlier in the same month the world’s largest e-commerce platform with a market cap of about $900 billion – Amazon.com, Inc. (NASDAQ: AMZN) – has actually beat Facebook in making its first step into the crypto market. This was possible through a little-known but with a rapidly growing startup, CLIC Technology (OTCMKTS: CLCI).

CLIC Technology is among the first batch of publicly traded companies with their core businesses anchored in cryptocurrencies.  The company designs tools that convert cryptocurrencies into traditional currencies like dollars or yen.

CLIC’s blockchain solutions allow customers to use bitcoins and altcoins when paying, and merchants to convert cryptocurrency payments into cash in as little as 24 hours. In the long term, the company desires to normalize crypto payments, crypto wallet, and crypto mining.

That ambition received a significant boost when on June 13, CLIC officially announced that Amazon users can transact using cryptocurrencies through a browser extension it designed with another up-and-coming B2B company, Opporty.  The platform will leverage the blockchain platform Ethereum while the actual service is backed by Plasma Cash, an off-chain processing tool which manages on-chain assets delivered by Opporty.

CLIC Technology and Opporty’s Plasma Cash made it possible to accelerate transaction speed with reduced loads on the system. As a result, the Amazon browser extension, with Ethereum compatibility, can process a significantly larger number of transactions that at some level may actually exceed the capacity of Visa and Mastercard.

Moving forward, CLIC and Opporty plan to design a similar platform where users can use other tokens and digital currencies aside from Ethereum. As for CLIC alone, it considers this development with Amazon as its gateway to the mainstream e-commerce industry which according to experts is on track to grow to about $243.3 trillion by 2025. 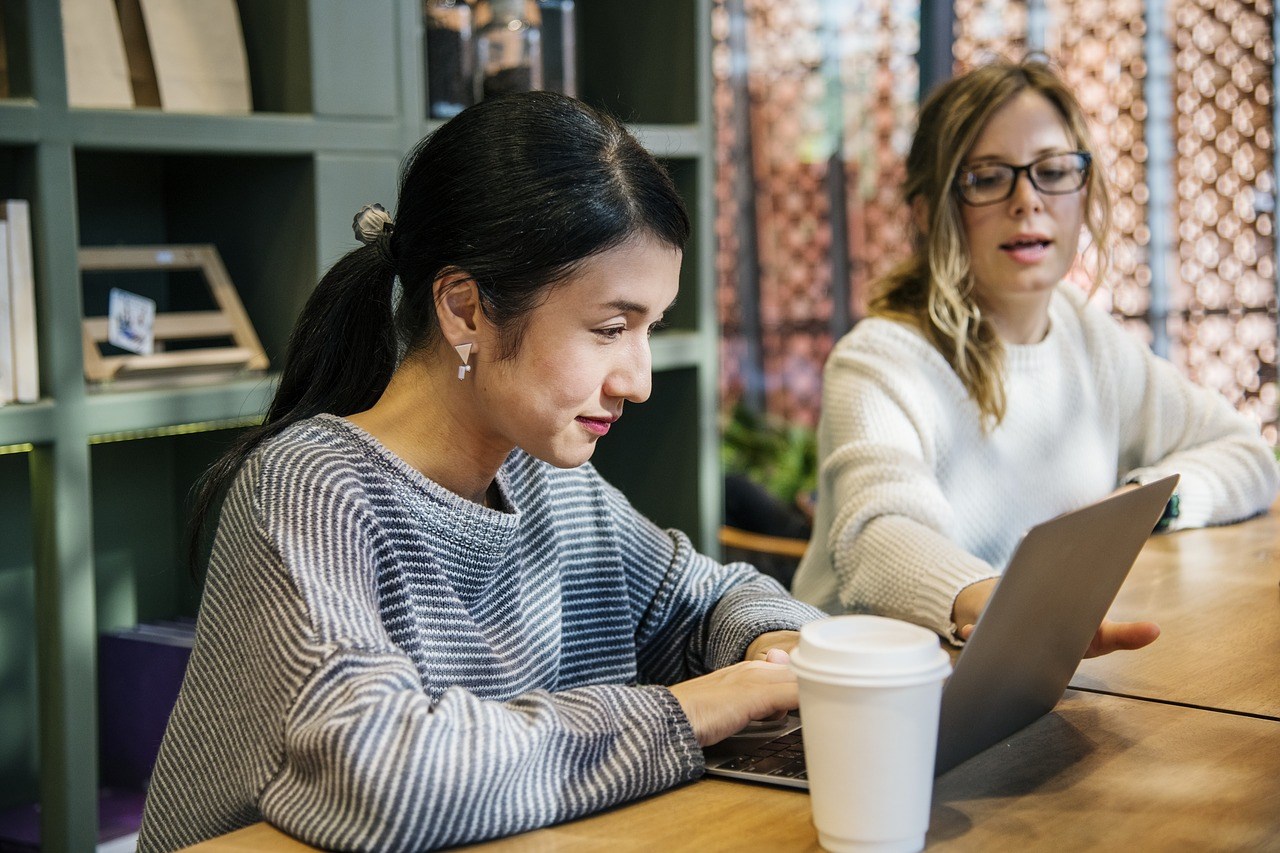 The cryptocurrency payment technology at the very core of CLIC’s business was announced in March. At the time, the company has already formed agreements with Shopify, WooCommerce, and Magento to onboard its service called ClicPay Online Payment Gateway. While it remains unclear how Magento and WooCommerce will be navigated through the platform, the service will shortly be available on Shopify through a widget.

With Shopify and Magento on board, CLIC gained access to a network of 800,000 and 200,000 merchants respectively.  Magento currently sits on about $150 million annual revenue while Canadian-based Shopify is enjoying an average annual revenue of about $800 million.

As mentioned, CLIC has already secured a foothold inside the estimated $243.3-trillion e-commerce industry. The Florida-based startup, however, has no plans of stopping as it also delves into the rapidly growing cannabis industry.

The worldwide legal market for cannabis is projected to grow to $66.3 billion by the end of 2025. That projection only looked into the market in the region where both recreational and medical marijuana has already been legal. If the illicit market is taken into account, assuming that countries in the world would legalize marijuana to some extent eventually, there remains to be a massive $334 billion market left to be addressed.

One significant hurdle for cannabis companies is the hesitation of major financial institutions and traditional banks to welcome any form of transactions with them – a situation where CLIC sees an opportunity.  Cannabis businesses are welcome to utilize the company’s ClicPay Online Payment Gateway.

The first cannabis business which CLIC welcomes on its platform is Chicago-based LeafyQuick CBD Delivery Service. LeafyQuick works with CBD brands and local retailers to provide a channel for consumers where they can explore products, check availability, compare prices, before ordering and having them delivered straight at their doorsteps.

CLIC said LeafyQuick is only the beginning. Moving forward, it will welcome all cannabis companies that would want to transact on its platform, offering a safe haven for cannabis businesses shunned by financial institutions.

What is next for CLIC Technology?

The company will soon bring its technology beyond the web and into the physical retail industry. CLIC is currently in the process of developing an app that can be used by brick-and-mortar merchants to process crypto payments right at their stores.

The app under development is called CLICPay Checkout. It has already entered its testing phase with an estimated official rollout within this year.

Through the app, CLIC is stepping into the U.S. retail industry which according to the National Retail Federation is growing to more than $3.8 trillion this year.

Why CLIC can become the leader in the industry

CLIC Technology is growing its business at an opportune time—when cryptocurrency crosses into the awareness of the mainstream market but has yet to really penetrate the realm of the mass market. This means that even though it already has the likes of Amazon and Shopify into its platform, it still has a massive room for growth as the crypto industry is exploding.

At present, the crypto market has a combined market cap of $185.89 billion. Elsewhere in the world, there is as much as $132 billion in value that is stored in cryptocurrencies. Bitcoin alone is projected to be worth $1 trillion within this year.

Bitcoin is the pioneer among all cryptocurrencies when it launched in 2008, perhaps in the same way that CLIC Technology is pioneering a technology that is ready for widespread adoption in the e-commerce space, the physical retail industry, and the cannabis market.

Combined with its breakthrough technology, a strong core business, and strategic product plans, CLIC Technology, without a doubt, is the next big success story that will come out of the cryptocurrency realm.

Are Cryptocurrencies The Future For Investors?