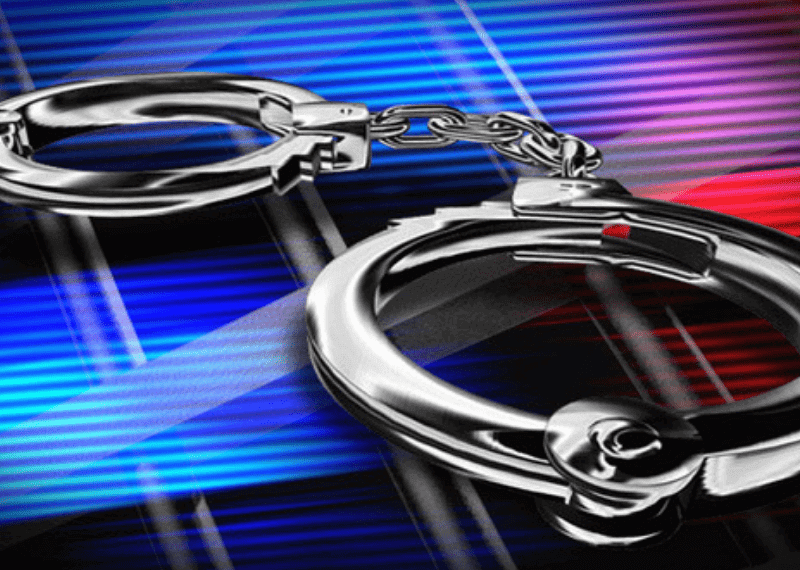 A Taiwanese Bitcoin miner has been arrested for using NT$100 million in stolen electricity. He has been accused of operating 17 illegal cryptocurrency mining centres across Taiwan.

First, Yang, the bitcoin miner would rent a store and then set up a fake storefront to make it look like an Internet Cafe. Second, he would hire electricians to rewire the power supply to fuel to his mining operations. Third, he would manipulate electricity meters to save on power costs. 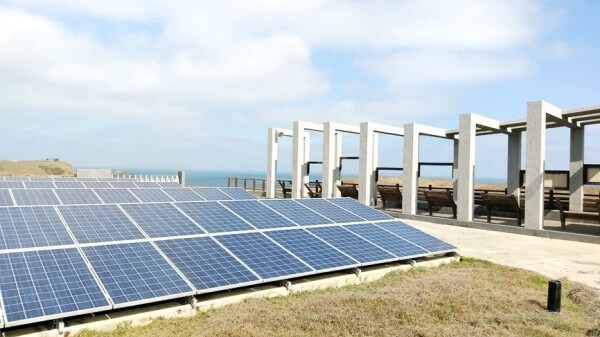 “The group recruited electricians who managed to break into the sealed meters in order to add in private lines to use electricity for free before that usage reaches the meters,” said Wang Zhicheng, the deputy head of Taiwan’s Criminal Investigation Bureau.

Electricity theft for cryptocurrency mining is a persisting problem  in China. Interesting, mining is quite popular in China despite the government’s negative stance on the virtual currency industry.

In April 2018, Chinese police in the port city of Tianjin confiscated 600 bitcoin mining computers in the largest case of power theft in recent years.

The authorities discovered the theft  after the local power grid operator observed an abnormal surge in electricity consumption. An investigation later revealed that Bitcoin miners had tampered with a junction box to short-circuit the meters. 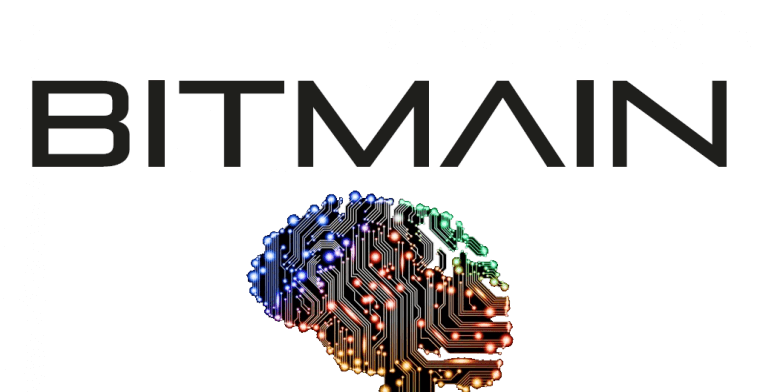 Meanwhile, Bitmain Technology, Chinese mining giant and cryptocurrency exchange operator Huobi Group have both announced plans to lay off staff. Bitmain publicized its intention in a statement quoted by the SCMP, calling the layoffs a “minor adjustment”. The enterprise has taken this step to build a sustainable business following the recession in the market.

“A part of that is having to really focus on things that are core to that mission and not things that are auxiliary. As we move into the New Year, we will continue to double down on hiring the best talent from a diverse range of backgrounds.”