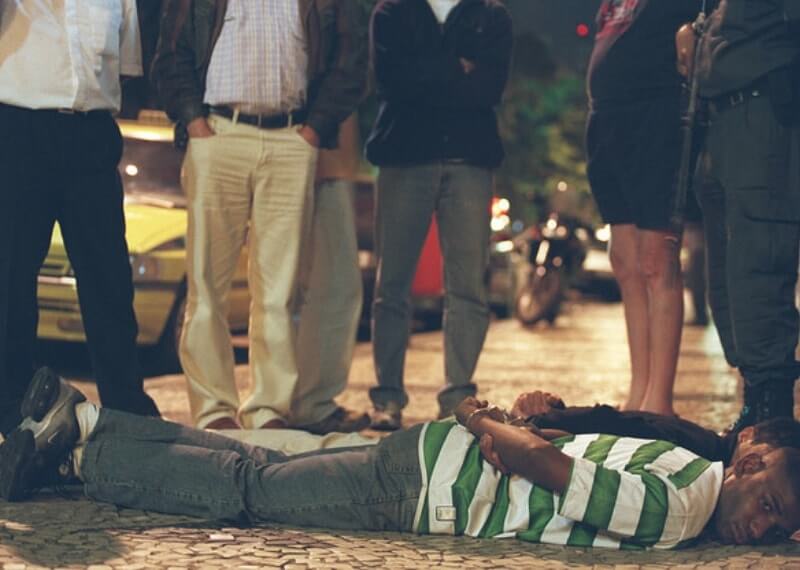 Bitcoin Trader narrowly escapes death after getting beaten by Kidnappers

A Bitcoin trader, from South Africa had a harrowing escape after being tortured, beaten, and drugged by kidnappers. He narrated his fatal experience to a local news outlet, Soweto Urban. Andrew, the Bitcoin trader conducted a presentation of six individuals in an undisclosed residence at about 1 pm. The presentation was held at  Natui Street in Meadowlands Zone Five.

He reported that one of the kidnappers caught him alone and stuffed a cloth in his face. The cloth was allegedly soaked with a sleeping drug. After he recovered from the influence of the drug , he woke up surrounded by five people- three men and two women.

According to the report, he was beaten, stripped of his clothes and tortured by his kidnappers. The kidnapers demanded his First National Bank (FNB) account details as well as the password to his cryptocurrency wallet. They threatened to burn him with a hot iron if he didn’t comply. At first, he was firm but crumbled under pressure and made a transfer of $59,000 worth of Bitcoin to the kidnapper’s wallet address. He was also forced to transfer $7,200 to his assailant’s bank account as well.

Andrew also lost $200 in cash, two iPhones and two laptops. When the raid was complete, he was blindfolded by the kidnappers and taken to Kliprivier Road, where he was dropped. He is currently in the intensive care unit of the Alberton Union Hospital, where he is being treated for his bruises and the burns all over his body. The doctors have reported that he is in a critical condition.

Earlier this year, Liyaqat Parket, 65-year old Cape Town businessman was kidnapped and released only after the demand of 50 Bitcoins was paid. The business spent 50 days with the criminals who kidnapped him at gunpoint on his way to work.