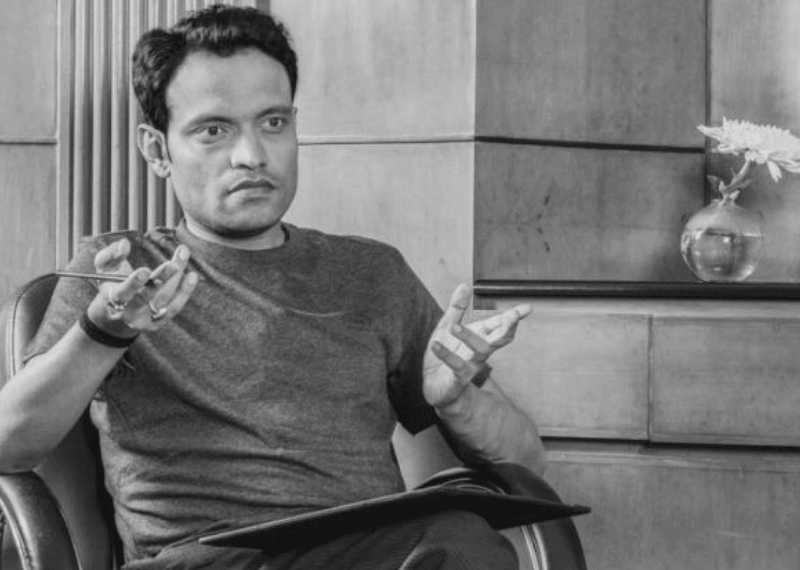 Indian Police has successfully cracked a crypto ponzi scheme which defrauded over 8000 investors. The police force managed to seize nearly $2 million worth of Bitcoin in progress. According to a Times of India report, police has been on lookout for scammers since January and have now finally caught the mastermind. Amit Bhardwaj and his ten partners have been implicated and deported from Dubai to Delhi.

Bhardwaj ran a company named GainBitcoin. It promised investors 10% returns to consumers to lure them. While major scams took place in Pune, the scammers hosted high-end luxury parties in Dubai and Macau to allure potential victims. Indian police had registered several complaints from cheated investors in past since the past six months.

Treasure Trove Seized during the Sting

Bhardwaj denied all allegations when the police asked him to return the amount invested in the scam .

The investigation unveiled a treasure trove of crypto assets. A total of 452 Bitcoins have been seized from a cryptocurrency wallet used by the Scam’s gang members. In November, authorities seized 32 Bitcoins, 80 Ethers and 390,000 rupees in cash as a part of their investigation.

TCU reported on November 24th that a charge sheet was filed against Amit Bhardwaj and three of his partners Vivek Bharadwaj, Hemant Bhope and Pankaj Adlakha who accompanied him in the GainBitcoin Ponzi scheme.

Speculations are rife that scammers still have 160 Bitcoins and 80,000 ETH  hidden somewhere. The investigation is being carried out in full swing while the police continues to unearth this crypto scam.

Ethereum News | Ethereum Price rises by 66% in a week: Factors and Trends