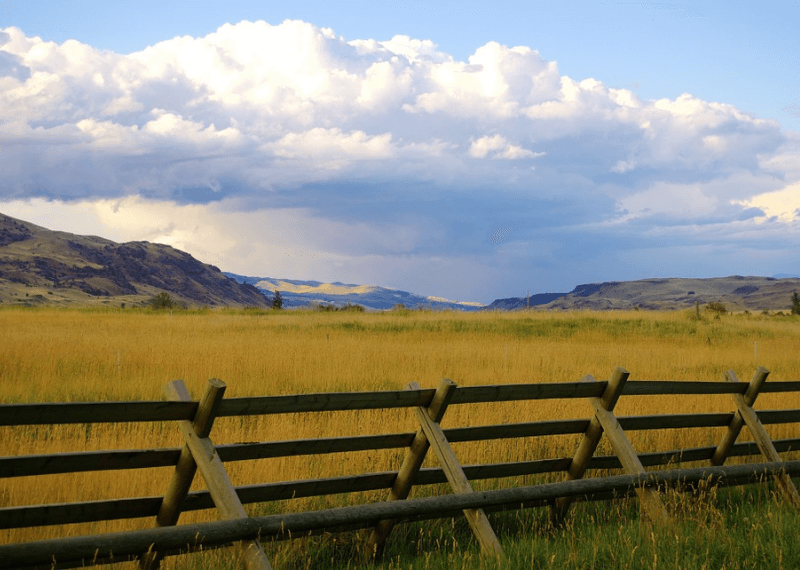 Bitcoin has never failed to intrigue experienced and new investors alike. Recently the population of, Arizona were taken aback when they received threatening letters from an unknown source. The letter asked them to reveal their secrets in case the recipients fail to provide them with the demanded Bitcoin amount. To give warning to the residents a local Arizona Police Station department is sending e-mails to its people via its official social media accounts. The blackmail letter which tried to threaten the Paradise Valley Residents aimed to extort $9.200 in Bitcoin. Sent by an ordinary postal system, these infamous letters included texts threatening to expose some dark secrets like an affair of a resident, or a secret which one has maintained from his/her family, etc.

It read: “I know about the secret you are keeping from your wife and everyone else.”

The blackmail letter was sent by an incognito name of GreyCircle54 who claims in the text to know about an essential secret of the person and in some cases even claims to have the necessary evidence to prove his point. The pseudonym bearer claims that he happened to discover evidence about a particular person and did not go on a specific probe.

The unfortunate recipient of the letter has two choices either to pay or to get exposed. Some concerned residents decided to report the issue to the local authorities which highlighted the scam.

Back in August, FTC or the United States Federal Trade gave a warning to the world through a blog titled ‘How to avoid a Bitcoin blackmail scam.’ FTC is an independent agency of the US government to ensure consumer protection and the elimination of illegal business practices.

The notable organization considered it to be a ‘new’ scam which is involved in extorting Bitcoin money from ordinary people. FTC requests that if anyone receives any letter dealing with such blackmailing content, then they should inform the local authorities as Arizonan people did, or go to the Federal Bureau of Investigation.

Be Alert of Bitcoin Scams by Mail and Social Platforms

Such Bitcoin scams can be avoided by being extra careful and reacting timely to warning signs. Some of the signs of these scams are:

Another type of Bitcoin scam involves this false illusion. In this scam, Twitter account holders are invited to send a small portion of their crypto assets to a wallet address in return of a larger more considerable cryptocurrency amount. It is bizarre for such a prestigious corporation to send or receive cryptocurrency in such an illogical way. Perhaps everyday thousands of dollars worth of Bitcoin are transacted in these scams.

Switzerlands Seba on Verge of obtaining Banking and Securities License

As Scrutiny Intensifies, California Cracks Down on Cryptocurrency Scams