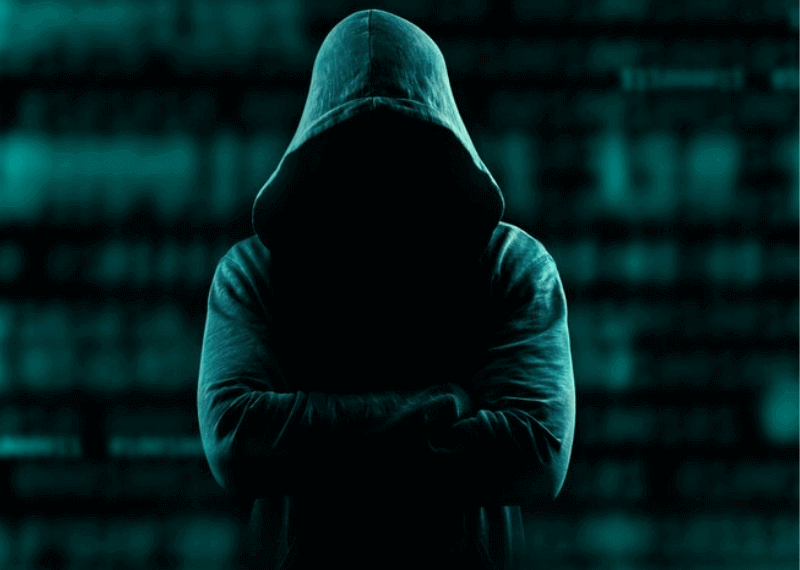 According to a leading news outlet Blockbeats,  the personal data of Star XU, founder of leading crypto exchange OKcoin is up for sale on dark web. Interestingly, the data is on an auction for a mere 0.00029 Bitcoin, which amounts for approximately, $1. A vendor popularly known as “ darrenchan” claims that he was selling the data which includes information on OKcoin and  also contains XU’s personal data.

Presently, there is no clarity if anyone actually has paid 0.00029 BTC to see Star Xu’s personal information. Furthermore, the issue has divided people in two groups . However both highlight the fact that the amount is meagre for such information and it is a possible scam.

Such incidences of information have been common on dark web. Back in August 2018, information of over 130 million guests of Huazhu Hotels Group, was sold for 8 BTC.

Furthermore, this type of data is sold on dark net markets in which vendors mostly list illicit goods and services, which include drugs, weapons, and other types of contraband. As a matter of fact , these are accessible using special software like the Tor browser.

Use of Bitcoin, has been on all time-high in the darknet markets. This, despite the existence of more anonymity-centric alternatives like monero (XMR) and zcash (ZEC).

Chainanalysis notes that as one darknet market closes another one appears to take its place. Besides, Kim Grauer, a senior economist at Chainlysis, told Reuters in an interview:

For someone who wants to buy something on a dark marketplace, the fact that bitcoin price is fluctuating doesn’t really matter.

Chainalysis finds that underground marketplaces saw bitcoin transaction volumes of around $600 million last year. Besides, this in wake of prevailing crypto market. Furthermore, the firm attributes this decrease to the closure of large markets like AlphaBay and Hansa.