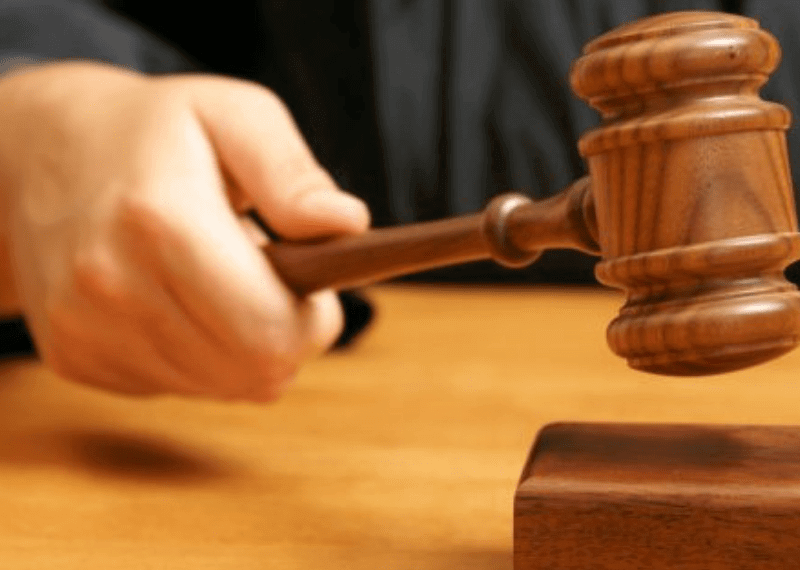 According to a Japanese public broadcaster NHK report, the Ex-CEO of defunct BTC exchange Mt Gox claims to be innocent  in the closing arguments of his trial.

Mark Karpeles was charged with stealing nearly US $3.1 million and data manipulation when he was leading the fallen bitcoin exchange. Mark apologized over his failure to avert the loss of 850,000 Bitcoins. Eventually, it led to the closure of what was once the major Bitcoin exchange in the world.

His apologies don’t mean much because as he has been implicated for mishandling client funds.  According to the report attorneys were seeking a decade prison sentence for the former CEO of Mt Gox. Mark argued that the client funds he was charged to have robbed were a temporary loan. 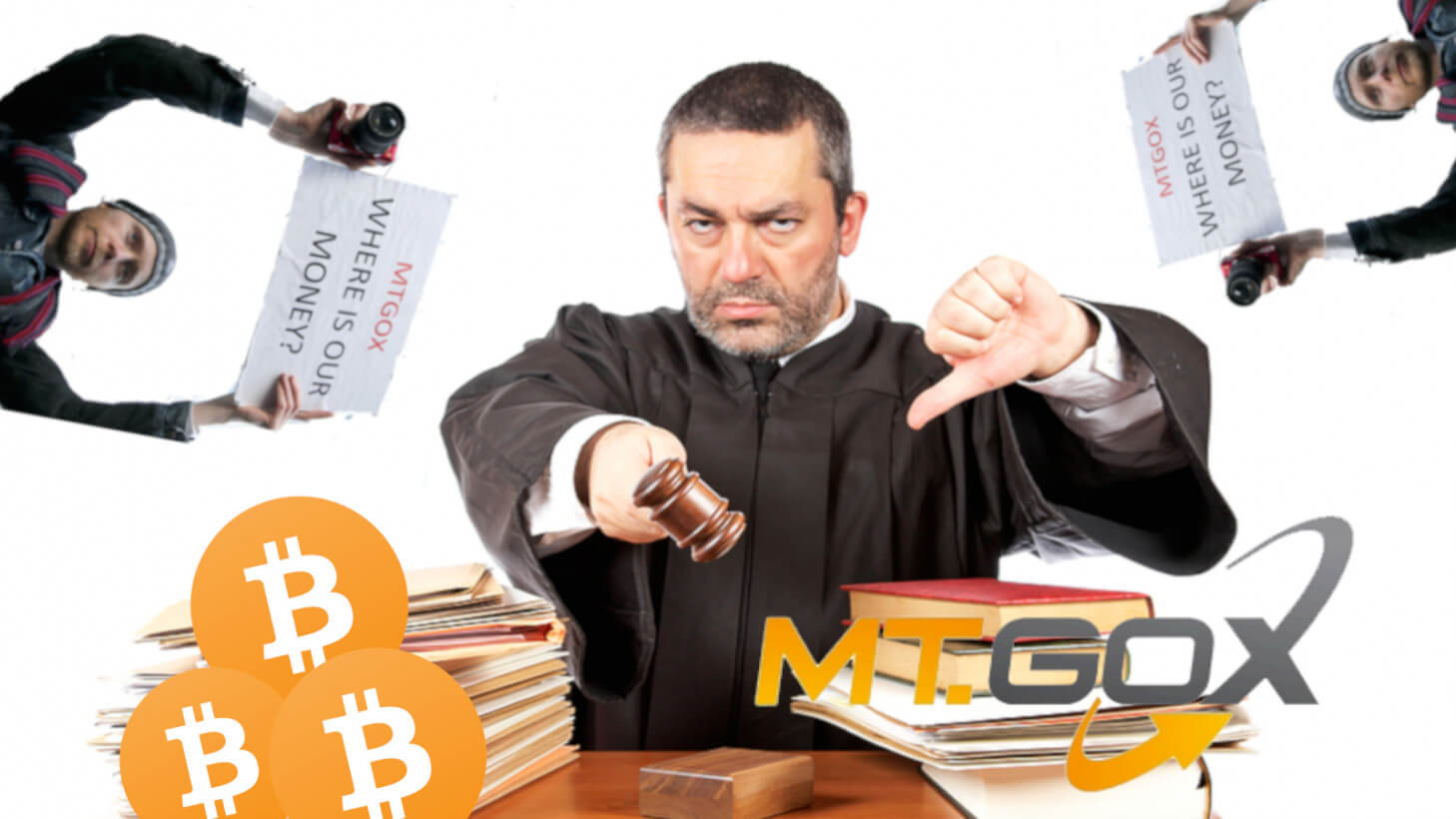 However, the prosecutors said that all his claims were rubbish and there was no paperwork to prove his argument. At the beginning of the trial, Mark also argued that the funds he is believed to have stolen were not client funds but the profits generated by the crypto exchange.

As per the prosecutor’s statement, Mark stole the funds to invest in a startup, buy luxury items, and he even hired prostitutes. However, the trial will close at the time when plans to pay investors who lost their crypto assets following the hacking of Mt. Gox.

Back in September this year, the defunct BTC exchange opened its online claim filing system to joint creditors. And this was about a month later the Mt Gox had done the same for the potential investors. 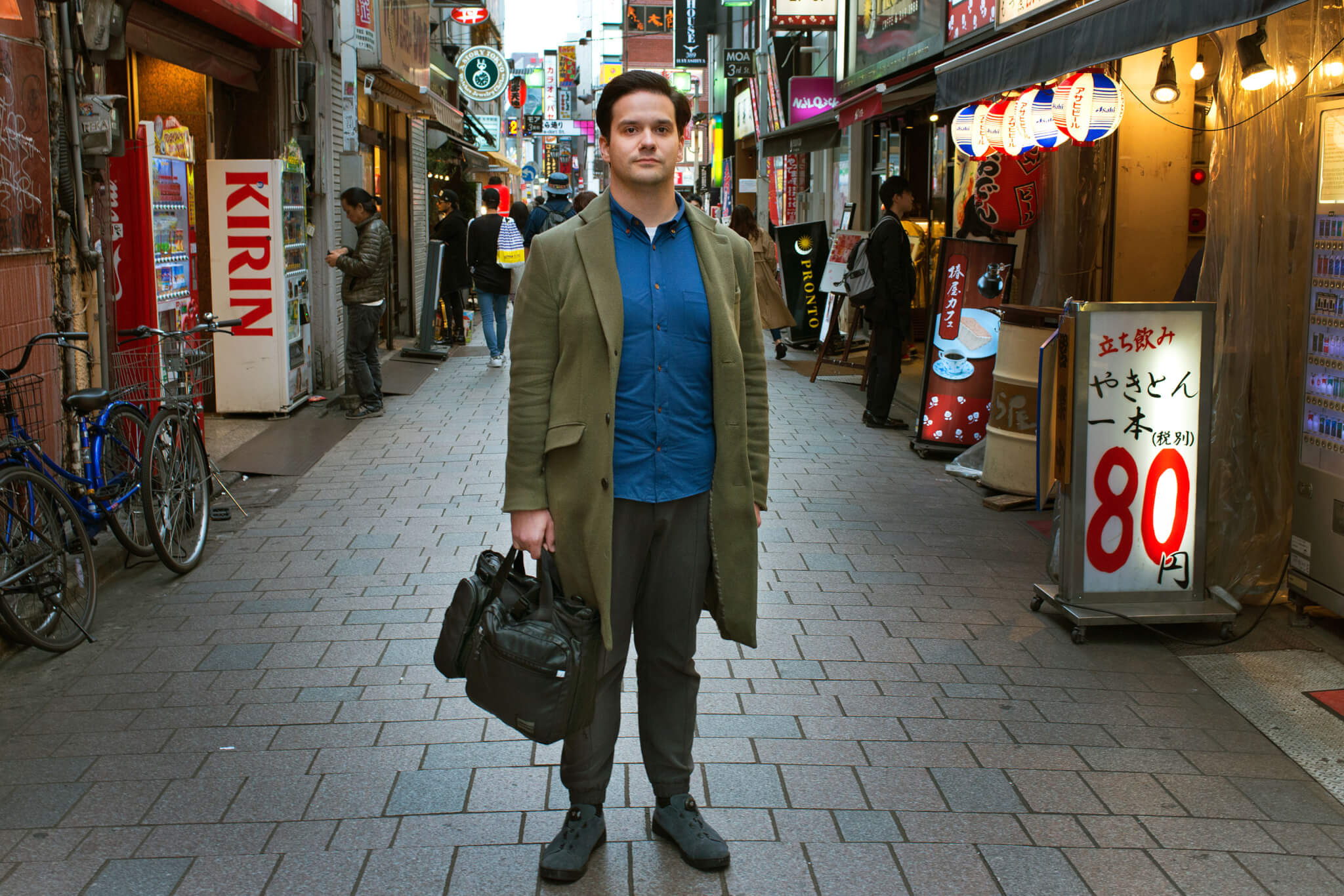 However, the filing process came to end in late October,. Subsequently, the  trustee was ordered to submit the court a list of approved and rejected claims by January 24, 2019. When the hacking took place,  BTC price was $480.

Later Mark found around 200,000 BTC that were held in cold storage. This could be enough to repay all the investors had the crypto exchange remained in bankruptcy. It  made the former CEO richer with millions of dollars at present BTC prices.

A Japanese court ordered in mid of this year that the crypto exchange could exit bankruptcy.  Additionally it could  begin civil rehabilitation trials for the creditors to be repaid in BTC.

The Pokemon Go EX Raid Pass Wave for 2019 Has Begun!