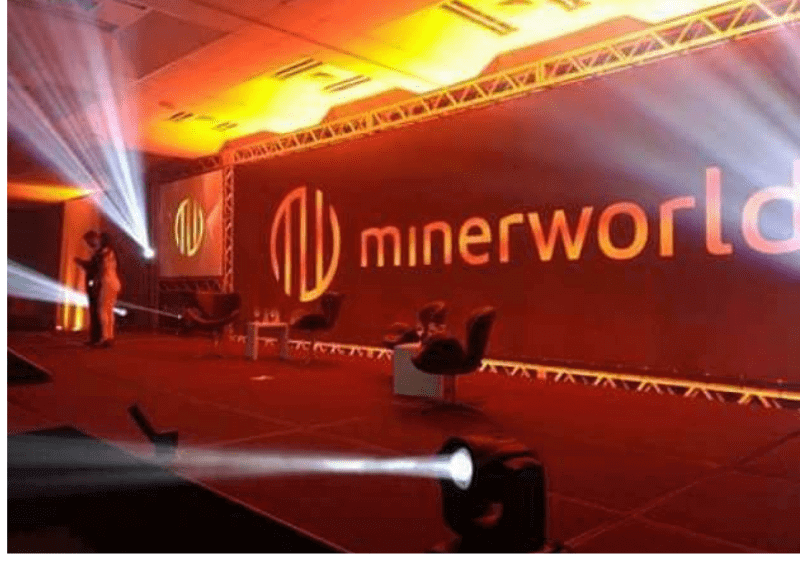 Minerworld, a Brazilian mining company facing heavy scrutiny for being a Ponzi scheme has come up with new claims stating that it does not have enough Bitcoins. Owing to which it cannot compensate investors who staked resources in the company.

A court order asked the company to use existing financial resources to pay investors. However, Minerworld claimed that it exhausted the funds in operations and terminating contracts with service providers.

The number of investors include 50,000 people. The company has sought permission to publish account statements for the past quarter to show income and expenses.

Signals of a Ponzi Scheme

The mining company  has come under the radar as several people  claim it is a pyramid scheme. Officials in Brazil are taking up a case against the company.

Suspicions were rife after Minerworld claimed losing 851 bitcoins in October 2017 due to a phishing attack on the Poloniex exchange. However, the exchange did not release any statements mentioning any such attack.

Authorities also became wary of the  company due to promises of high returns on investment and information about prizes like international trips and imported vehicles.

However, the company maintains that they are not a pyramid scheme or have a model similar to a multi-level business.

The company has also faced accusations from authorities in Paraguay. The nation’s Securities Commission labelled the company a hoax in October 2017.

Brazil’s Development as a Financial Hub

LATAM Tech mentions this noteworthy fact since the idea of ‘fintech’ was comparatively alien in the region five years ago. Big technological advances combined with increased usage of mobile phones and Internet has led to an improvised fintech outlook.

Brazil has 380 fintech-related companies and has experienced some of the biggest growth in Latin America with respect to the FinTech Industry.

Interview with CEO of BEVERAGE.CASH – Unification of the Crypto and Real Economy

Rapper T.I Sued For $5 Million Over Pump and Dump Scheme of His Token