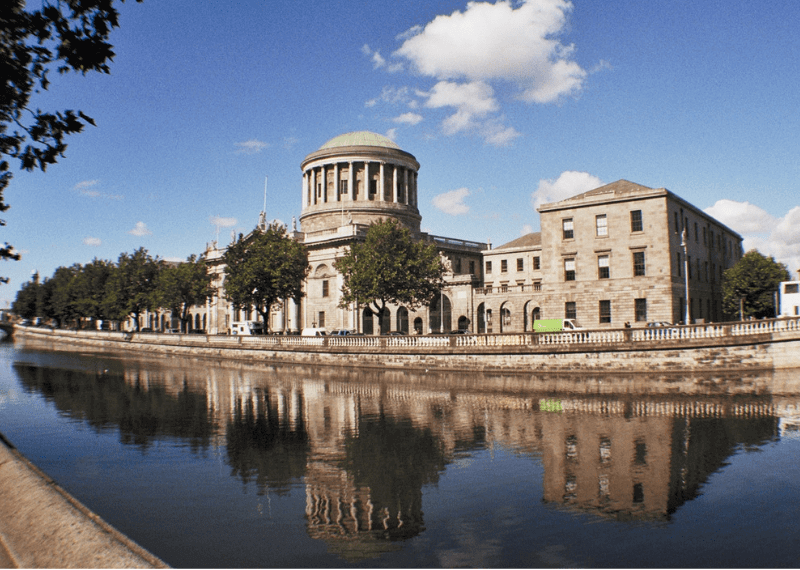 According to a report by Irish Times, Ireland’s High Court has implicated Neil Mannion for holding 25,000 euro in cryptocurrency. The assets held by him are proceeds of crime and add to rising incidents of crypto scams.

The convict is reportedly serving a six-and-a-half year prison sentence at Wheatfield Prison in Dublin for drugs offences since 2014. The Irish Times states that the court “ broke new legal ground”.

Mannion has admitted to selling drugs on Silk Road and Agora. He was caught at Dublin Circuit Criminal Court in 2015 after being levied with charges of possession and distributing several controlled substances.

His Bitcoin revenues along with funds from banking accounts and credit cards were settled by Irish Criminal Assets Bureau in February 2016.

Ethereum not Considered in Initial Investigation

“Since Ethereum had not “started operating as a trading currency” at the time of the first proceedings, it was not considered in the initial investigation.”

CAB submitted an application seeking to obtain the Ethers in July 2016. Mannion retaliated  stating that Irish authorities no longer had rights to his computer system or as the investigation was completed.

In June, the co-founder of Irish BTC broker Eircoin blamed  the Banking and Payments Federation of Ireland (BPFI) for discriminating against crypto-related accounts. He also claimed that the banks would avoid opening new accounts for crypto businesses.

However, the BPFI, along with other major Irish bank AIB, refuted the  allegations and stated that they had not discriminated against crypto-related firms.

In the wake of rising Crypto Scams

Cryptocurrencies have been time and again surrounded by controversies. TCU reported on December 6th , People of Singapore became the target to cryptocurrency scammers, ending up losing a total sum of $78,000 between September and November 2018. The scammers used a variety of strategies to lure the people which involved false information about fake investments in crypto. The scammers also used the faces of famous personalities of Singapore to make the scams more believable.

According to the reports by Straits Times, the scam platform, which has not been named in the report, is advertised online using various paid adverts looking like articles. This paid adverts also feature celebrities from Singapore who were singing praises for the platform.