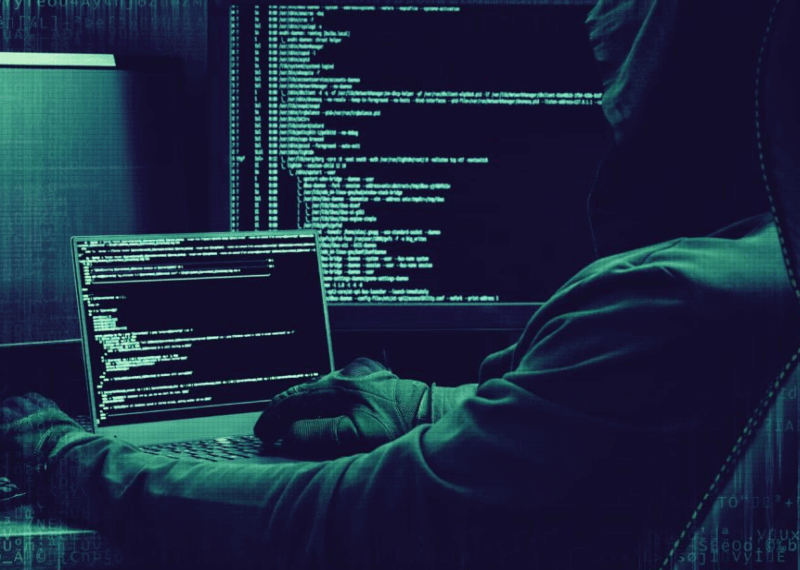 Dark web is again in the limelight for the controversial stuff yet again. Now, a Chinese company serving as a financial platform for the automobiles named “Jiurong” is the victim.

The personal data of about 300,000 users have been allegedly stolen from the databases by a hacker with malicious intent. After a few days, the data is being sold on the dark web. The compromised data of the millions of Jiurong users contain personal information, government issues ID numbers and phone numbers. The data can be used for many criminal activities.

Adding the cherry on the cake, the seller comes up with a claim to give access to the primary servers of the company along with the user’s personal information. The above issue is challenging to resolve and find the potential illegal people related to it on Dark Web.

The controversial actor under the alias of “Lone Wolf” was also caught up by the eyes of the investigators. He was allegedly actively advertising the respective product on an underground Chinese online forum. Many good deals and offers were made to attract potential customers. Extended technical support was being given to the buyers of the stolen data of the innocent people. It is also claimed that the controversial actor has already lured a buyer for the data.

The victim company is on its rise. Lots of new customers are becoming part of the company. Jiurong has attracted about 300,000 customers by its services. The company also claims to process an approximate figure of 4.4 Billion CNY in transactions. It seems that the company gains a monthly revenue of 200 million CNY.

The year 2018 has also come up with similar cases in the past. In the recent records, a Brazilian cryptocurrency trading platform named “Atlas” was a victim. The hacker stole the personal information of 264,000 users. The company later confirmed that the funds in the wallet were safe.

Many cases have been filled in the respective year. The data is usually stolen by the security breach or the hackers break into the primary locks.