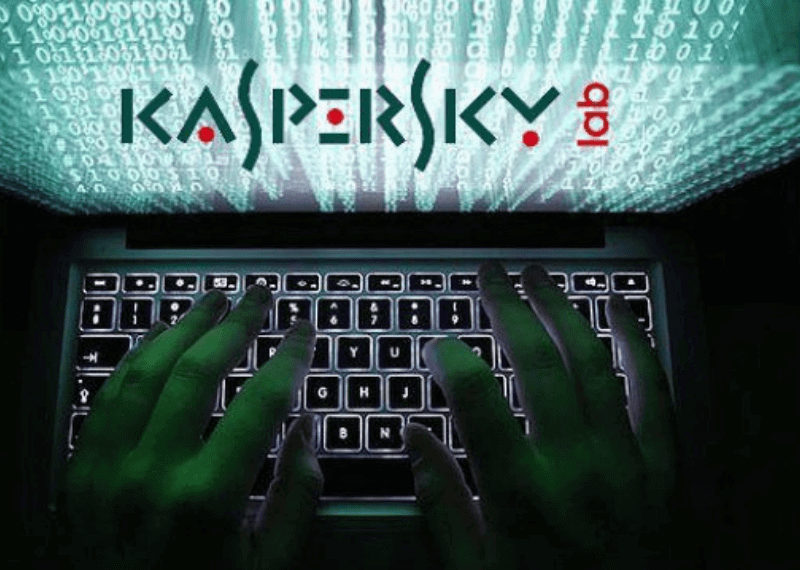 According to Kaspersky Lab, cryptojacking cases have risen by 400 % . There have been a total of 13 million cryptojacking incidents in 2018.

While many crypto enthusiasts debate that wild fluctuations are the main industrial concerns, Kaspersky brings another case all together. The lab is based in Moscow and has been a rich source of information regarding crypto crimes.

With specific smaller jolts like fake ICOs, currency exchange hacks, and data theft, 2018 also faced some of the worst threats in the form of cryptojacking and currency scams. All of these issues need proper attention. Every countermeasure taken by investors marks the bang of a stronger attack by swindlers. If we go by the reports of Kaspersky Lab, then with the development of the industry there has also been a significant proliferation of unfortunate incidents as well.

However, the primary concern of the organization still resides in the future of ransomware which will, unfortunately, spread its wings even wider in 2019. Kaspersky researchers expect that a substantial threat can surface from the combination of cryptojacking and ransomware, as criminals earn profits owing to the surreptitious mining.

Monero (XMR) is one of the main digital currencies that is currently being targeted and jacked by crypto-criminals.

The malware runs quietly on a user’s PC so they don’t even know it’s happening. After a while, the script can play havoc on a PC’s CPU power making the system run slowly, and sometimes even damaging the computer and overloading the processor.

TCU reported earlier this month that researchers at Israeli Cybersecurity firm recently found that Kingminer, a cryptojacking  malware is constantly upgrading it’s system to escape detection and increase chance of success. It will continue to update which will invariably make detection tougher.

The malware’s prey are servers developed by Microsoft especially Internet Information Services (IIS) and SQL Server. It uses brute force attacks to get the password of the users and compromises the server during the initial phase of the attack.

As the value of cryptocurrencies had risen at the back-end of 2017 and still remained relatively high for the first 8-months fo the year, cybercriminals began focusing more on cryptojacking and crypto-related crime.