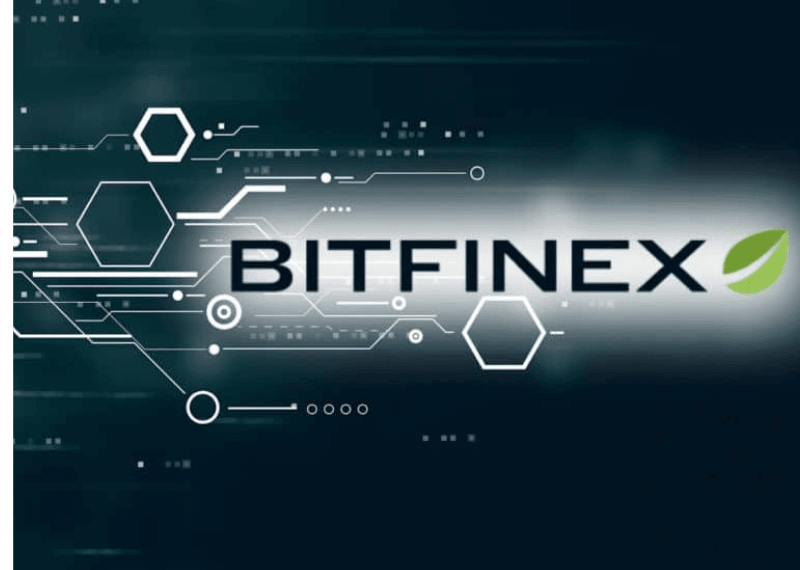 According to sources, Bitfinex is charging triple the price from the actual amount in the process of transactions. While the other companies were giving surprises in the good aspect, Bitfinex planned to surprise their customers  in their own manner.

The company gave a shock to the millions of valuable users while they were transacting by the world’s leading cryptocurrency trading platform. The company charged the triple amount of fee on the wire withdrawal. Previously the fee was $20, but it rose to $60.

The shock became so controversial when the users noticed that they were not receiving any kind of memo or invoice for the respecting withdrawal of the company. There was no prior notification provided by the company to raise the prices.

The move was made to reduce the issues with the withdrawals faced by the trading platform. The kind effort by the company was a nightmare to the respective users. Bitfinex is now one of the most overpriced ways to withdraw from.

The exchange timely updates the databases by the changing values and policies of the company. No such notice or revised policies were seen on the website on the Bitcoin and other cryptocurrency trading platform.

The trusted source of the Bitcoin transactions is reducing the quality as it provided in the initial months. The support of the company gives vague responses to the people after getting questioned about the raised prices. The company exclaims that their fee schedules may change at any time for the ease of the users and due to multiple reasons.

Many users are experiencing the transaction delays resulting in the waiting period of 1 month. Several customers have potentially got the refund over the long delays. Due to sudden changes of Bitfinex, the people prefer to not to use it for further use.

There are many other trusted exchanges in the market such as Coinbase Pro which charges a fee of $25. Kraken is also another reliable Bitcoin exchange which charges a minimal fee of $5.

It is clear that Bitfinex is losing the trust of the customers with such hidden moves. The number of customers may reduce in the future if it continues to do such activities in the near future.