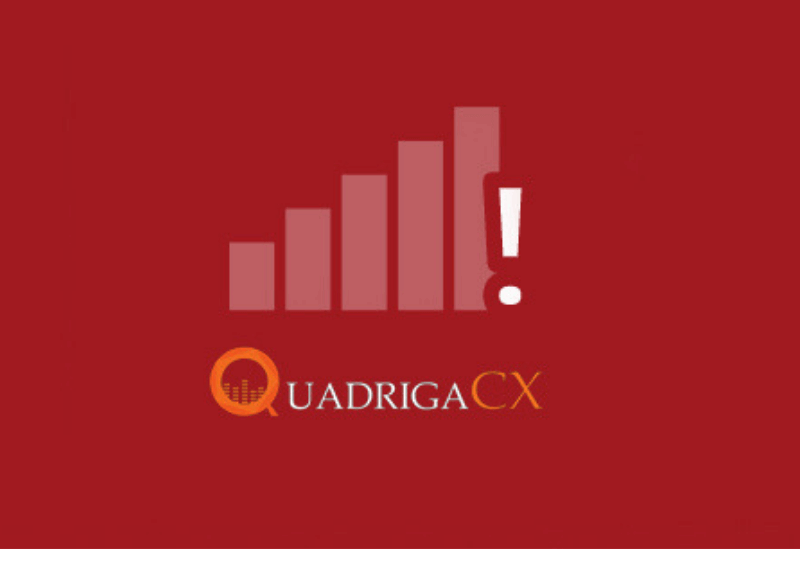 QuadrigaCX is grabbing news headlines for all the wrong reasons. Recently, a Canadian news daily, The Globe mail brought to light that , the exchange is missing $145 million in digital assets. Yesterday, TCU reported  QuadrigaCX has allegedly filed for creditor protection. The firm has filed the application in  Nova Scotia Supreme Court today in compliance with the Companies’ Creditors Arrangement Act (CCAA).

“THE CCAA PRESENTS AN OPPORTUNITY FOR THE COMPANY TO AVOID BANKRUPTCY AND ALLOWS THE CREDITORS TO RECEIVE SOME FORM OF PAYMENT FOR AMOUNTS OWING TO THEM BY THE COMPANY.”

While the exchange kept most assets in cold wallets, Cotten was accountable for wallets and their keys. However, the company is at loggerheads and has been unable to find these after his untimely death.

Ernst & Young to probe in the matter

“I do not know the password or recovery key. Despite repeated and diligent searches, I have not been able to find them written down anywhere.”

In addition, Robertson went on to hire a cybersecurity expert to “hack into Gerry’s computers”. However, her efforts went in vain .

Other exchange operators expressed their sentiments and said it is quite unusual for a single entity to hold access to entire exchange’s funds. Also, it would make Cotten an easy target for kidnapping and ransom extortion.

“It’s the equivalent of walking around with millions of dollars in cash on you at all times.”

As a matter of fact, Robertson is allegedly spearheading the creditor protection motion for QuadrigaCX. Also, a preliminary hearing has been set for Feb. 5