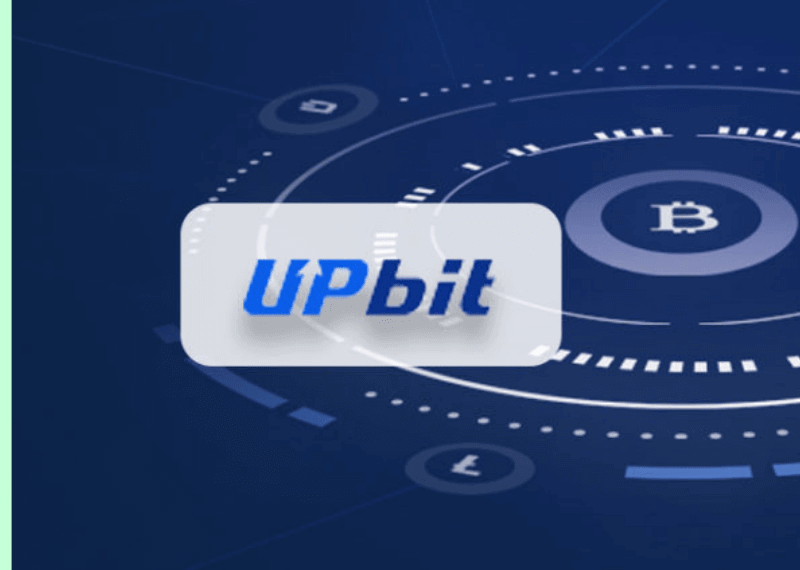 Lee Seok-wu, the CEO of Dunamu, the parent firm of South Korea’s largest crypto firm Upbit during a meeting with several congress members and the FSC hosted by Bithumb, Korbit, Upbit, Coinone, and Gopax said that the legislation is important to build industry standards.

During the meeting, Lee said the role that the crypto exchanges play in the blockchain and digital currency ecosystem is vital and both the government and the industry together have to introduce regulatory guidelines to assure the local market is worked by exchanges that meet the higher standards.

He further emphasized that the legislation frameworks introduced by the administration to oversee the exchanges, specifically in the field of KYC (know your customer) and AML (Anti-money laundering) can be enhanced.

While speaking to the high profile government authorities, regulators and lawmakers, Lee explained that the crypto market is known as a risky and insecure market to invest because of the continuous security breaches hacking attacks small cryptocurrency exchanges fall prey to them on a regular basis.

Lee told the government authorities that few areas of the crypto market and policies that surround it must be addressed quickly in the short-term. He also added that until and unless the industry standards are established, small crypto exchanges that only focused on gaining revenues will continue to evolve and ruin the reputation of the whole market through interpreting the attempts of the good actors in the industry like Upbit unneeded.

Upbit recently received an approval from the KISA (Korea internet and security agency) for having the world-class security protocols and measures in the country. And with the ISMS (information security management system) license the firm managed to obtain under the current regulations, the firm is acknowledged as the major data corporation which is licensed by the administration.

The Upbit CEO mainly stressed that if the administration establishes a simple regulatory framework which averts small crypto exchanges from launching without adequate security measures in place, then most of the hacking and breaching attacks can be avoided in the future.

South Korea remains as amongst the few nations with Singapore, the US, Japan, Switzerland and the U.K which are very actively imposing new policies to aid the growth of its local crypto and blockchain ecosystem.

And if South Korea’s government continues to connect with both the small and large firms in the sector in an effort to regulate the space, then the nation could contend against bigger markets and potentially attract true talent, startups and investors into the local industry.