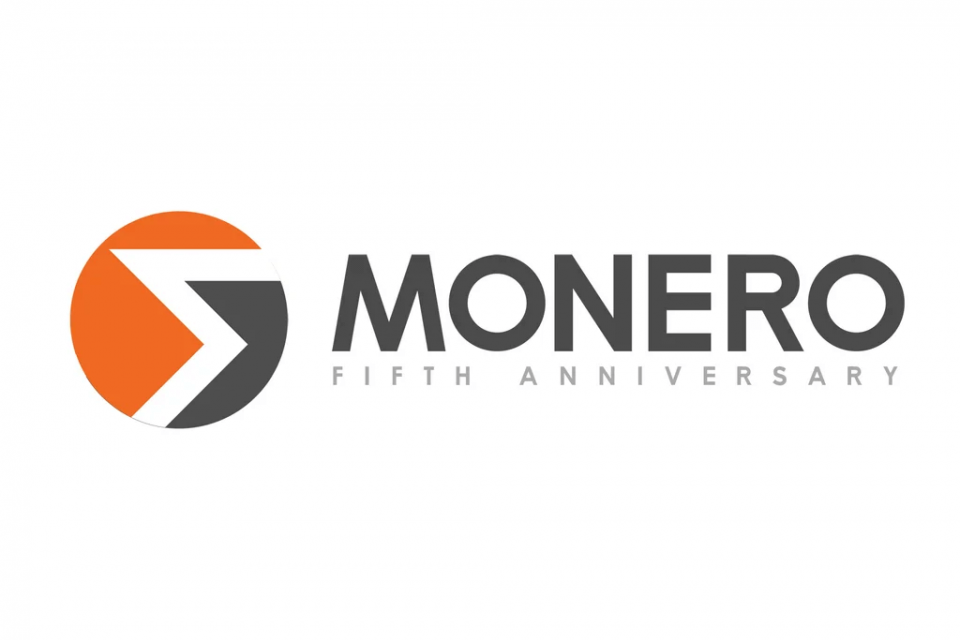 Monero is one of the leading cryptocurrency alternatives that have accomplished a noticeable reputation on the grounds of privacy safeguards. Monero has recently completed five years of continued operations since its launch in April 2014. Five years of Monero’s operations have been explicitly based on crowdfunding. The credit of its development goes solely to the volunteers.

According to one of the contributors of Monero, Diego Salazar, Monero has followed the commitment to a decentralized and foundation level structure quite seriously. He further added that the platform does not favor the collection of shares in the block rewards and presently the platform has almost 100 to 200 volunteers contributing to the project. Salazar also commented on the vision of Monero to improve the focus of people on digital privacy rather than simply making money through blockchain protocol.

Let’s take a look at the book

On the occasion of Monero’s fifth anniversary, SerHeck issued the book ‘Mastering Monero’ in PDF version. This book is free of cost. The primary focus was to communicate the significance of private transactions. The online volunteer community of Monero also participated in events such as a special puzzle for commemorating its 5th birthday.

According to information provided by CoinMarketCap, Monero is currently the largest blockchain with the facility for private on-chain transactions at a market value of $1 billion. Monero has witnessed several upgrades in the course of its evolution in the five-year gap. Some of them are dedicated to the improvement of privacy in transactions as well as ease of exchange and trading. The upgrades included reduction of the ring size, RingCT and bulletproofs.

The importance of fungibility is critical to ensure that the source of funds received are unknown. This would also make sure that the previous use of the funds is not disclosed. Monero utilized ‘ring signatures’ for covering up sources of funds by signing of transactions by one member from a group of participants.

RingCT  is also another formidable change that has been a milestone in the five-year journey of Monero. The RingCT upgrade went public on January 5, 2017. The upgrade involved covering up transaction amounts in Monero that resulted in additional privacy for ring signatures. The concept of RingCT derived from a bitcoin concept termed as Confidential Transactions. Gregory Maxwell (CTO of Blockstream) proposed this concept.

Developers re-fabricated the idea of Gregory Maxwell in the Monero project for compatible function in ring signatures. Justin Ehrenhofer stated that the previous maximum limit for transactions (three kilobytes) included ten times bigger transactions as compared to Bitcoin. He further added that the introduction of RingCT improved the transaction size to 13 kilobytes thereby implying a four or five times increment.

Bulletproofs has also been one of the commendable upgrades in Monero. Late 2017 introduced this concept and it has been a breakthrough in privacy protection ever since. According to Justin Ehrenhofer, Bulletproofs reduced the duration for verifying transactions and the size of transactions by a margin of 80 percent. He also expressed hopes about future upgrades in the Monero project. These upgrades focus on the improvement of sizes of ring signatures. This would facilitate opportunities to host anonymity sets exceeding 1000 at any instance.

How to Secure My IoT Devices from Hackers?