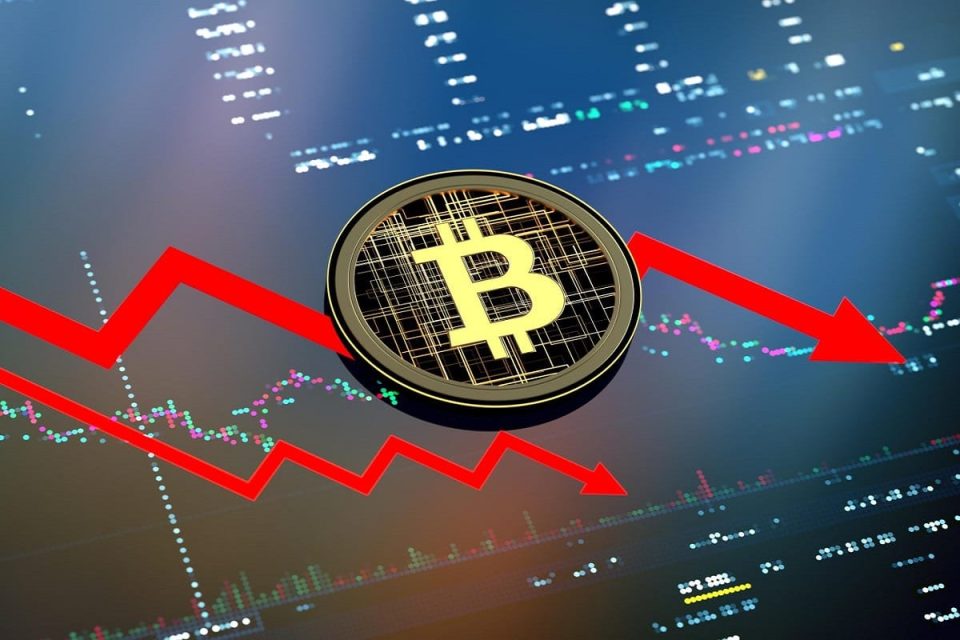 The crypto market seemed to remain dormant during Monday’s early trading hours after a relatively quiet holiday weekend. Even while other cryptocurrencies were falling, Dogecoin, the biggest memecoin, defied gravity’s downward pull.

The price of bitcoin clung near the $16,000 mark, while the price of ether remained content over $1,100. Tokens tied to the US dollar (Tether) and the humorously named Dogecoin (DOGE) were the only exceptions among the leading cryptocurrencies to trade upward.’

#Bitcoin's price drop often leads to a domino effect across the #cryptocurrency market. This is because many investors sell off altcoins to buy $btc when falling, causing altcoins to fall as well. It also indicates the overall as bearish, leading investors to sell. #cryptofaq pic.twitter.com/QtLWOC9PGg

It has been speculated that Elon Musk and Vitalik Buterin, co-founder of Ethereum, are collaborating on a new and improved Dogecoin. Solana lost nearly nine percent, while Litecoin lost seven percent. BNB fell by nearly 6%. However, Dogecoin saw a rise of 8%.

As of the end of the previous day, the total market valuation for all cryptocurrencies had fallen by as much as 3 percent, trading at roughly $816 billion. Total trading volume, however, jumped by more than 30 percent to $44.21 billion.

After the fall of Sam Bankman-FTX Fried’s enterprise, cryptocurrency prices have been under pressure this month. Investors are now eyeing other cryptocurrency firms to see how far the effect of the collapse will spread.

Everything You Need to Know About Crypto Games on PlayLobby

FIFA WORLD CUP Opportunity 2022/23 All You Wanted To Know