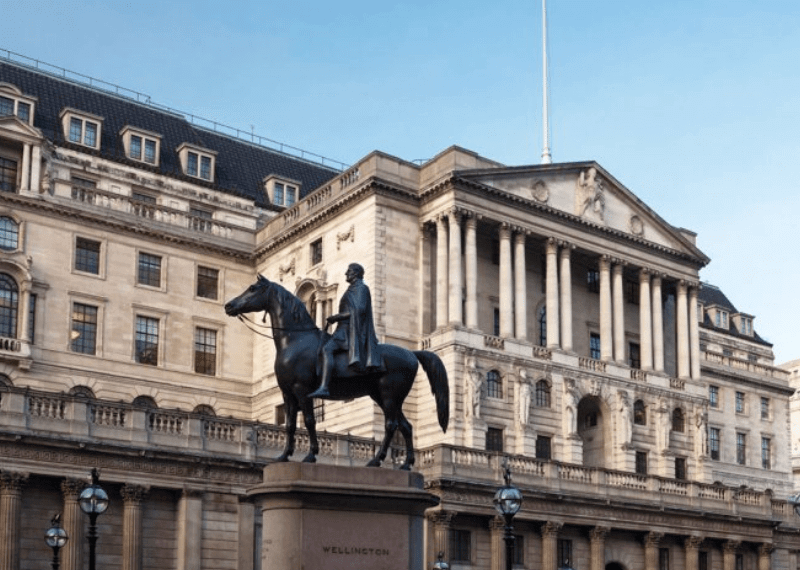 It’s that time of the year again, the festive season where people celebrate the love via the acts of giving and taking. Still, some people find the concept of presenting gifts very complex. And such people do not believe in presenting gifts to their loved ones, they would love to send gift cards or money that could be utilized to do some online shopping.

Initially, when there was no online transferring and instant payments, people used to transfer money by depositing the desired amount in the account of the recipient and it would take days to reach the recipient. However, this has become incredibly easy in the last couple of years.

Earlier this week, the BoE (Bank of England) took to Twitter and published a poll requesting its followers their desired way of receiving money as gifts at Christmas this year.

If you receive money as a gift at Christmas, what’s your favourite way to get it?

How will we use money in years to come? Join the #FutureForumBoE discussion at https://t.co/EKRXyJZp9d

As per the tweet, the BoE asked that If you receive cash as a gift this Christmas, then what is your preferred way to get it. However, there were a lot of options to choose from in the poll that included Gift voucher, Bank transfer, Digital currency, and Cash.

At the time of this writing, the Digital currency is leading the poll with 71 percent of votes.

Even though this tweet could look like a simple way to keep a conversation going, but this could have a lot of hidden meaning to it. The UK’s financial watchdogs are yet to instigate a definitive stand on digital currencies.

However, experts believe that this could be a covert way via which the BoE is trying to take the outlook of the public on digital currencies, which is quite practical now because the downfall of the market has swept the major cryptocurrencies off their value.

The BoE’s leadership for a while has been making notable moves to regulate the industry and embed the blockchain into its system. The Governor of the BoE, Mark Carney in a panel stated that although the plans are not forthcoming, and digital currencies do not currently perform the role of money in the British economy. He remains open to the vision of a central-bank issued cryptocurrency.

Although the governor’s statement may not be encouraging enough, it is far better from his previous refusal of Bitcoin, where he said that the world’s largest cryptocurrency has failed as both as a store of value and a primary currency.

The BoE also implemented an overhaul of its settlement system, letting both the private and traditional systems and those firms based on the distributed ledger to connect with the bank’s network.

The governor at the time said that their new hard infrastructure will be future-proofed to everyone’s imagination, and will open up a range of innovations in corporate banking, retail services, and wholesale markets.

Wyoming County all set to put Land Records on Blockchain