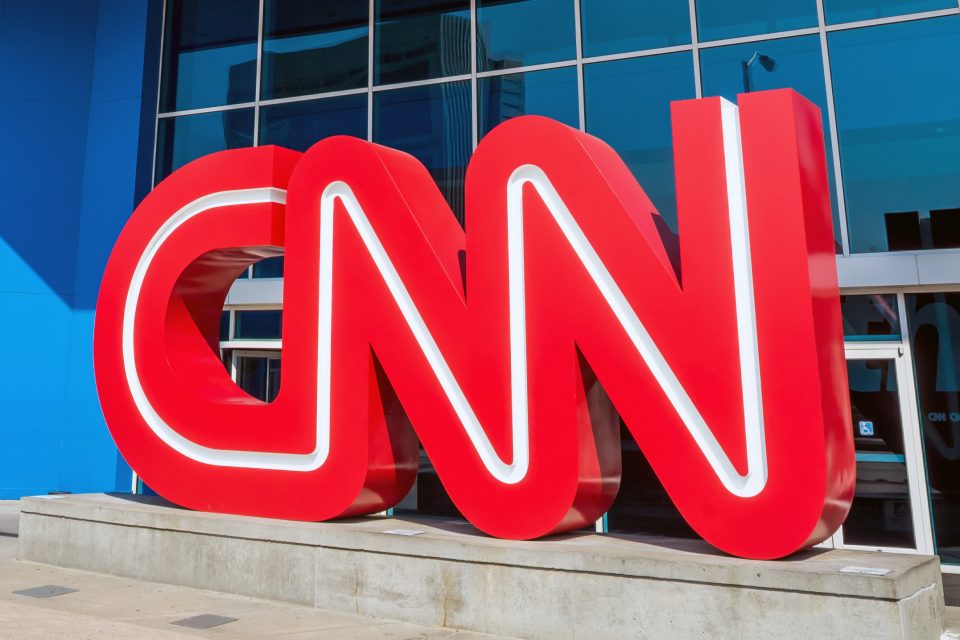 A cryptocurrency news site, CCN.com announces that its operations are closed. Interestingly, the news site alleges Google for a decrease in the number of readerships.

According to the news site, the recent update in the algorithm of Google is behind the current circumstance. To this, Google comes forward to provide clarification on the issue. Precisely, Google went onto explaining that the updates might have different effects on different websites.

According to a Google representative, they often update systems so that it can match the pace with fast environments of the internet. The representative clarifies the matter and responses on the algorithm over email. He also clarifies that some recent changes might have affected some crypto sites. Moreover, the email also explains that Google has aimed to provide relevant search results upon hunting the web.

Speaking of Google’s recent updates, the representative notes that they have provided the crypto community with clear explanation. They explained them via social networking site Twitter through a post around 2018’s October month.

As per the tweets, it entailed some similar stuff and information. Concisely, it expressed that with updates, some websites might affect than others. In addition to this, the representative shared some links. The links pointed towards Google’s webmaster for guidelines page and community forums.

On the other hand, Jonas Borchgrevinks, the founder of CCN, blames Google exclusively. According to him, Google has led them to shut their operations. Concerning an interview with Borchgrevinks, he saw an abrupt decrease in his website traffic after the core update of Google. As per matter of fact, Google updates its algorithm on 3rd June.

CCN search traffic decreased by over 71 per cent overnight- Borchgrevinks

Furthermore, the founder of CCN says that their search traffic decreased by over 71 per cent overnight. Additionally, he claims that add revenue also dropped to about 90 per cent with the event. Borchgrevinks further says that this incident happened after Google’s updates its algorithm. Surprisingly, the conditions are consistent since then, according to him. Also, Borchgrevinks claimed that none of their articles drew traffic recently, which is the things that they never faced.

With regards to the recent post of CCN on the closing of its operations, it’s founder makes some revelations. He has the intention to move the entire team to HVY.com. To this, he says that they have made HVY Journalists along with their journalists.

For the record, CCN is in the market since the year 2013 with the name of CryptoCoinsNews.

However, there are so many speculations and opinions going on for the current situations. This is evident from the data from Twitter. Interestingly, some also speculate that CCN might be covering up due to lack of funding.