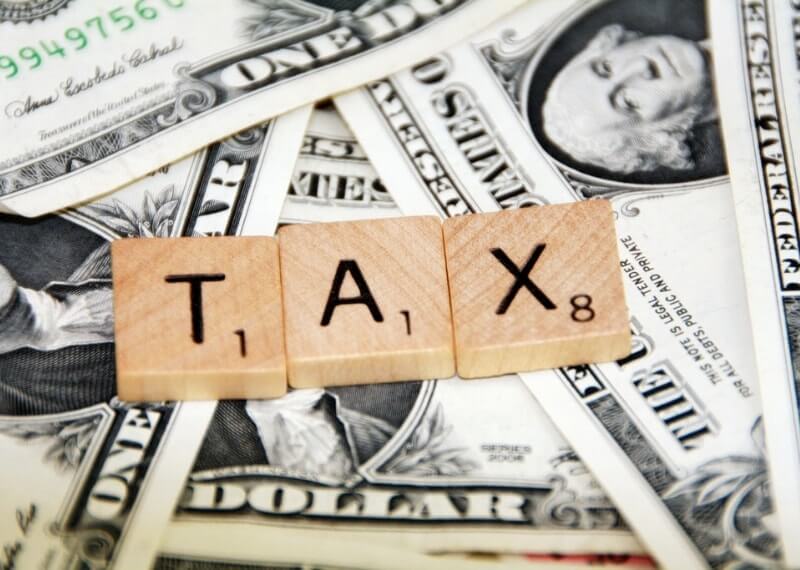 A Japanese legislator recently suggested a few changes to the present taxation rule to reduce the burden for crypto users and stimulate the adoption of virtual currencies in the nation.

Adoption of Crypto for Taxes

Earlier in December, an authoritative of the third-largest opposition political party Nippon Ishin, Takeshi Fujimaki said that the nation’s tax system should not suppress the future of blockchain technology and cryptocurrencies. And therefore he recently suggested four changes to the promote the adoption of cryptocurrency into the society.

Takeshi first recommended that there must be a distinct tax rate of twenty percent on cryptocurrency gains rather than the present 55-percent rate gains due to the gains from crypto trades are not firm as salary and there are chances of losses.

He further added that gains from the cryptocurrencies must be taxed with other investment alternatives in the nation like mutual funds and stocks.

The lawmaker secondly suggested that it must be allowable to carry forward losses that occur from crypto to have a fair and secure system. He further explained that in the case of other investment sectors such as property and stocks, the taxpayers can remove losses from the total revenue and pay tax on the difference.

And in his third point, Takeshi recommended that there must be a tax immunity for trading amongst two cryptocurrencies. For example, when an individual trades between XRP and Bitcoin, then he needs to pay taxes if that person makes a gain.

In Takeshi’s fourth point, he said that to increase small remittances in cryptocurrencies, there must be a tax immunity in that field too. For instance, if a person pays at a restaurant with bitcoin, then he needs to pay tax on the gain at conversion from fiat to crypto if there are any.

However, this is not the first time the Japanese lawmaker has lifted the issues in the current crypto taxation. Back in June this year, Takeshi recommended some changes in Japan’s tax policy on crypto revenues from its present varied income classification to different declared taxation.

But, Japan’s deputy Prime Minister at the time, pushed back the recommendation saying that he was uncertain that the public will understand such an amendment. And in October, the nation’s tax commission was looking at ways to make the present tax filing system easier for virtual currencies to ensure that the investors and traders can correctly report their revenues.

Digital Currencies To Be Regarded As Commodities – Federal Judge Rules