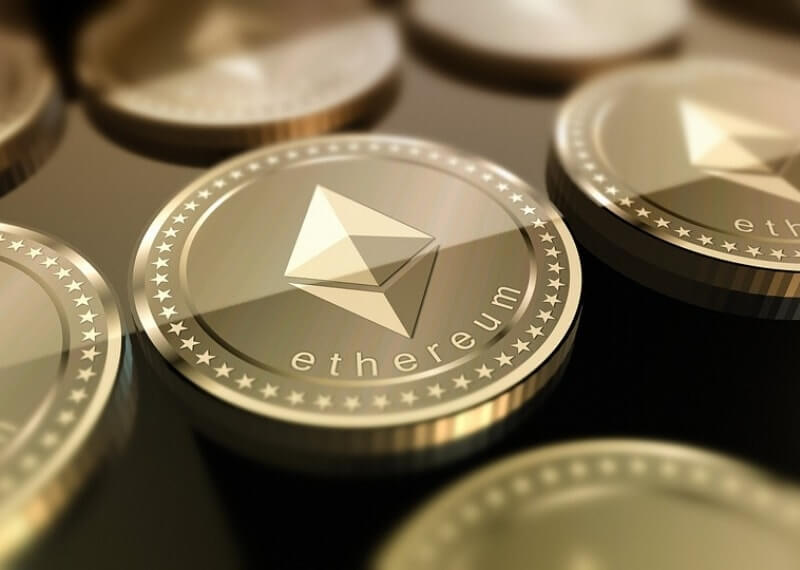 It has come to notice that ICO projects withdrew over 170,000 ETH from their treasuries during the recent sell off in the crypto market. The amount is worth $19.3 million. A rapid drop in the market saw Bitcoin go below the $4,000 while Ether dropped to around $100 level.

The Sell Off By ICOs

Diar, which is a cryptocurrency research firm, recently published a report in which it has mentioned that over 100,000 ETH were transferred from the treasuries of ICO projects. The amount which is worth $11.4 million was transferred this past week. It was also reported that the last time these treasuries were accessed so much was in September and January of this year.

According to data provided by Santiment, ICO projects spent over 500,000 ETH during the time Ether fell from about $350 to $200 earlier this year. Even though the amount certainly seems enough to cause a plummet in Ether’s price, the only certain information is the movement of funds from the treasuries of these projects.

The Next Web was the first to notice the report by Diar and it arrived when most crypto currencies saw a major downfall in their price earlier this year. Recently, it has brought to notice that the sell-off has also seen trading volumes drop in all exchanges. Even the top cryptocurrency exchanges such as Binance and OKEx have seen a decline in the amount of crypto trading being carried out on their platforms.

The Stats and Statements

The report further shares some fascinating discoveries. It states that out of all the tokens that were launched this year and added to cryptocurrency exchanges for trading, 75% have been seeing their volumes in “complete decline” since last month. It also states that the teams behind these projects have withdrawn only 22% of their total funds, to date.

The total amount of ETH raised before the fall of market and the sell off by ICO projects was 4.65 million ETH. At that time, the amount was worth $1.7 billion. But as the markets crashed, ICOs saw a fall in the funds raised by them and each quarter reported worse funding than the previous one. Compared to the starting of 2018, the funding was down 80% in the third quarter of this year.

The research study conducted by BitMEX has another story to tell. Last month, the study revealed that the ICOs have sold “almost all” of the ETH they raised before the market collapsed. This certainly means that these projects were “sitting on unrealized gains, rather than losses.” Most of these projects are not even active anymore. If the downtrend persists, many more will find it terribly hard to function without funds.

Ethereum was the ‘go-to’ platform for over 90 per cent of the upcoming projects and almost all of them accepted ETH in payment during their ICOs. In the past few days, the price of ETH dropped from the $200 level to the $100 mark before recovering to $118 which is the price ETH is trading at the time of writing this article.

Binance can now operate in Spain with its Subsidiary