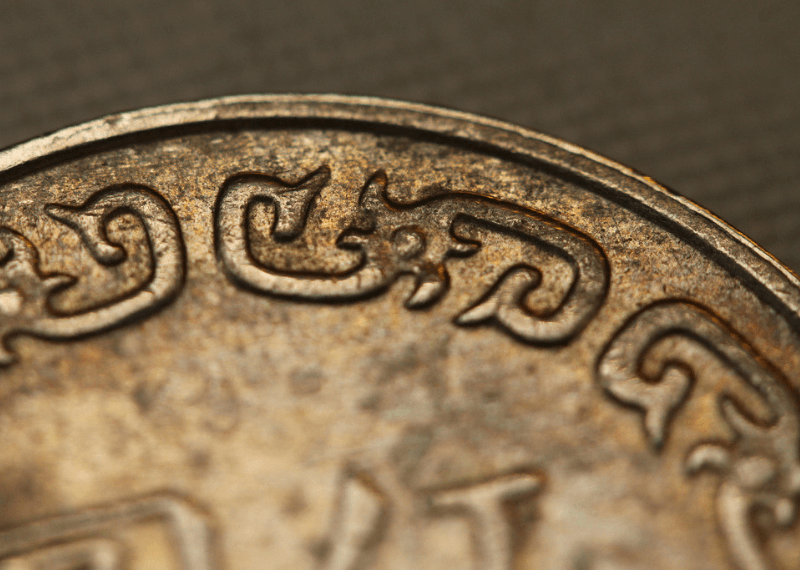 The giant cryptocurrency exchange, Binance, has recently announced that it will be coming up with a brand new and unified stablecoin market. At present, Binance, which is the top crypto exchange by volume, is doing almost twice of what its closest competitors are doing in a time span of 24 hours. While the platform is still to release complete details of the new stablecoin market that it will be creating, we are aware of the fact that USDT will be an integral part of this market. This is mainly because USDT is the very first token on exchange to witness a change about it.

USDT listing on Binance will now be USDⓈ – Binance is using the encircled S or the Unicode symbol for denoting a stablecoin. Reports claim:

“Binance has come up with a new name for the USDT Market (USDT). It will now be referred to as a combined Stablecoin Market (USDⓈ). This is for supporting increased trading pairs with varied stablecoins provided as a base pair. […] Here, it is important to note that USDⓈ is in no ways a new stablecoin: it stands as the symbol of the new stablecoin market introduced by Binance.”

Increased Stablecoins to Serve as Base Pairs

The stablecoin systems are sufficiently simple: a steward has cash in a particular bank account equivalent to the tokens that they sell to the users. Here, the trust issue is quite huge. It is something that the Bitcoin economy is quite aware of. However, there are even some benefits that cannot be denied. The lengthy deposit procedure from the exchanges to the bank accounts is wholly avoided. The users also get to enjoy the benefit of securing cash in an economy that is dollar-dominated while not trading them.

The Likelihood of More Stablecoins

It is true that the market is filled with a lot of such stablecoins, but as a group, they might not have the capability of capturing the whole market. It is only because of this reason that Binance is expecting to see extra stablecoins specifically the ones from other fiat mechanisms like Asian currencies and Euro.