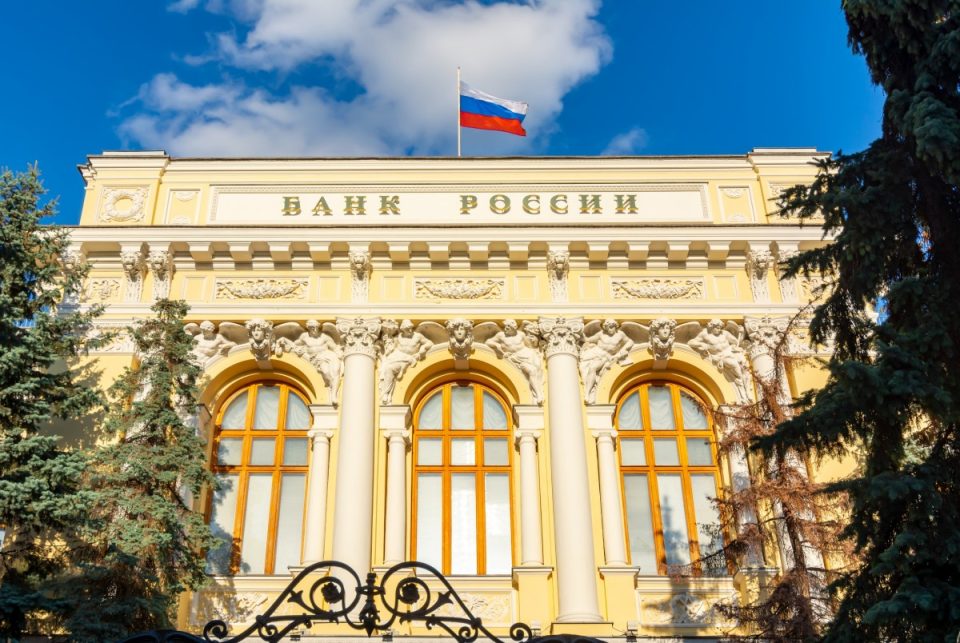 The Bank of Russia and the Ministry of Finance Russia have approved a draft law to control crypto mining in the country. In addition to hydroelectric and nuclear power facilities, the government also wants to limit cryptocurrency mining to energy-rich areas.

It will also be prohibited by the central bank and the finance ministry to mine crypto currency in areas where electricity is unavailable.

The First Step Towards Law

Earlier this month, the Bank of Russia and the Ministry of Finance Russia agreed on a draft crypto mining legislation that will be implemented before the end of the year.

According to Anatoly Aksakov, chairman of the financial markets committee, the State Duma will soon receive the crypto mining law. Further, he believes that energy-demanding activities, such as cryptocurrency mining, should not be carried out in places without electricity. This will result in cryptocurrencies only being mined in areas that have hydroelectric and nuclear power plants.

Furthermore, crypto mining will be prohibited in inhabited areas like Moscow and industrial areas. In addition, cryptocurrency mining may be permitted in Karelia under certain conditions.

The Ministry of Finance and Bank of Russia recently agreed on a cross-border crypto settlement law. The government regards cryptocurrency as beneficial for cross-border transactions.

As Scrutiny Intensifies, California Cracks Down on Cryptocurrency Scams