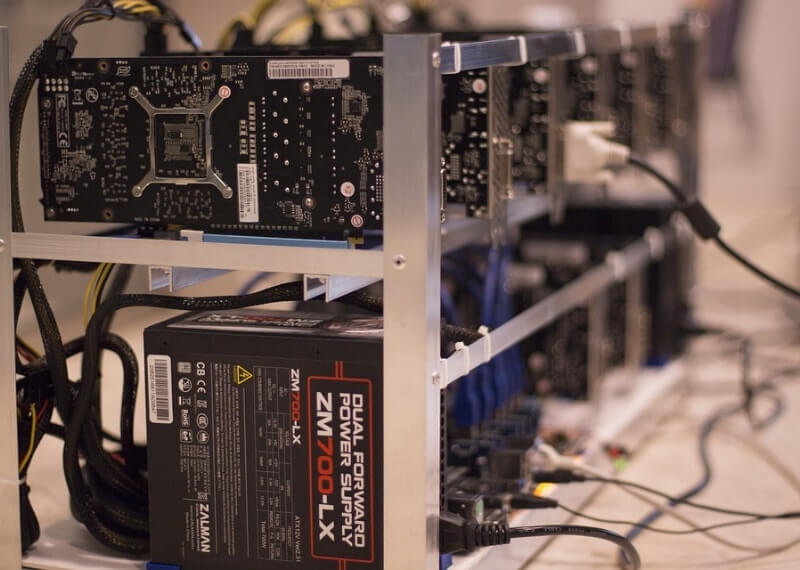 According to a report by local Israeli news publication on December 10, Chinese crypto mining giant, Bitmain, is shutting down its facility in Israel. The company is close its ‘Bitmaintech Israel’ center and fire all the 26 employees working there.

Founded in 2016, the facility was built in Israel to find applications of blockchain technology, work on the Connect BTC mining pool and help in developing Bitmain’s artificial intelligence (AI) project Sopho. After running for almost two years, the facility is now going to be shut this week.

Bitmain vice president as well as head of Bitmain’s Israel division, Gadi Glikberg, is also reported to leave. According to reports, the reason for the sudden closure of the facility is due to the falling cryptocurrency market leaving the firm with minimal to no margins.

“The crypto market has undergone a shake-up in the past few months, which has forced Bitmain to examine its various activities around the globe and to refocus its business in accordance with the current situation.”

The mining giant is also currently facing two different lawsuits. The first lawsuit which was filed in the North District Court of California has accused the company of unauthorized mining.

The second lawsuit has been jointly filed against Bitmain along with Bitcoin.com, Roger Ver and the Kraken Bitcoin Exchange. According to the lawsuit, the companies used unfair methods and practices to manipulate the price of BCH for their personal benefits.

The closing of the Bitmain’s Israel facility comes a week after it was first reported that the crypto mining company is likely to have lost more than $740 million in Q3 2018.