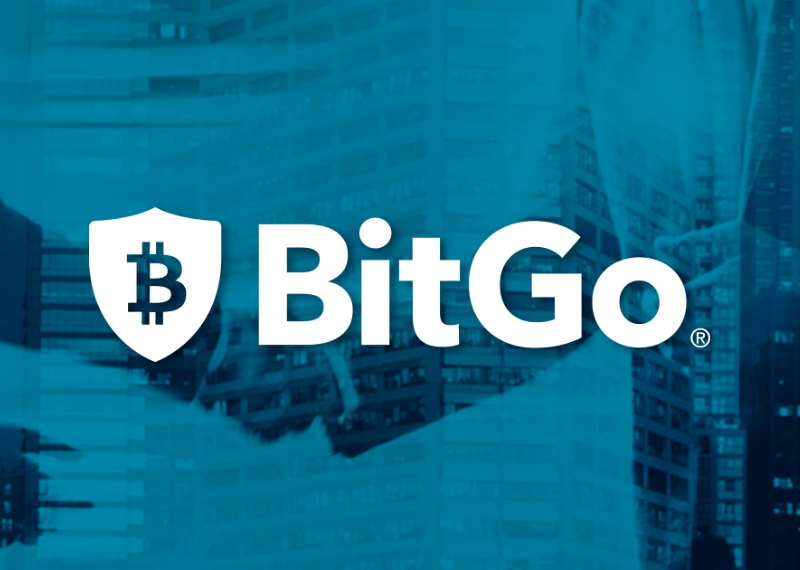 Earlier this week, BitGo gave a statement that in its Series B fundraising, it raised a total amount of 57.5 million dollars out of which 15 million dollars were entrusted by Goldman Sach and Galaxy Digital alone.

It is being believed that the investment of the two reputed Wall Street affiliates on the firm will surely attract more customers and investors into BitGo. As per the report, the start-up managed to raise a total of $70 million in all of its fundraising rounds together.

BitGo is an American crypto wallet and Blockchain security company. It was founded by Ben Davenport and Mike Belshe back in 2013. The firm provides a multisignature bitcoin wallet service, where keys are distributed amongst a number of holders to manage risks.

Last month, the firm received a state trust company charter from the banking division of South Dakota, and thus became a verified custodian for crypto.

Digital Assets’ Custody is the Need of the Hour

Goldman Sachs has previously considered creating its own crypto custody. The company aimed to provide different products linked to digital assets in response to customer interest. Recently, it conducted a $25 million strategic funding round for Veem, the blockchain payments start-up, which uses DLT technology to develop the efficiency of small business payments.

BitGo’s CEO and co-founder Mike Belshe stated that the start-up firmly believes in overcoming the regulatory barriers and is looking forward to become a reference in the financial industry for offering innovative and unique services.

Some experts believe that the sufficient investments in BitGo can be a major step before the release of Goldman Sachs’ much-awaited crypto custody platform. Goldman Spokesperson Michael DuVally said that they believe that a custody providence is a logical precursor to digital assets market making.

Mike Novogratz also spoke about the Fidelity investments’ decision of launching a platform for institutional investors. He is of the opinion that crypto custodians need to undergo complete testing before attracting mass interest based on investor trust.