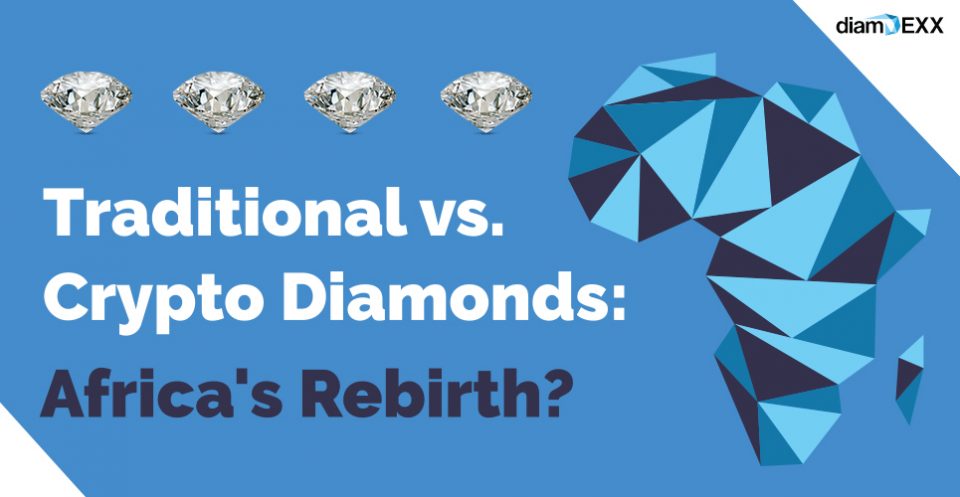 42% of the world’s poverty is concentrated in Sub-Saharan Africa.

It’s no wonder, then, that Africa hasn’t quite adapted to the current global economic model –one based on credit scores, banks, and fundamentally broken consumerism culture. In a region that also struggles with providing people with fundamental well-being necessities (such as access to basic utilities, health services, and education), banks can’t profit off citizens’ desire for items they don’t need. Capital, therefore, seems to escape Africa.

The Unbanked, The Poor, and The Crypto Friendly

Having a disproportionate amount of the population living on less than $1.90 a day means that, ultimately, crime will surface sooner rather than later. It also means that bank accounts –a key to access services such as health insurance and credits—are widely inaccessible. Africa’s fragmented geopolitical divisions (a diverse collection of tribes broken by imperialism) and dysfunctional governments also make it impossible for people to trade with neighbouring nations. And this is just a glimpse to the continent’s many, many struggles.

However, even in the most difficult circumstances, creativity and technology find their way through. Cellphones, smartphones, and the Internet (which a surprising 2/3 of sub-Saharan Africans have access to) have allowed for electronic money to take over the continent’s economy. In fact, the average African only uses cash for ‘official’ purchases, and trades mostly by text or electronic money transactions.

One could argue, then, that Africans are better prepared and suited to adopt cryptocurrencies than most nations. And many experts think that this is, indeed, right. One of them, Jeremy Dahan, CEO of diamDEXX, says about Africa and crypto adoption:

“Africa’s economy is fascinating, as it seems to have skipped the fiat economic model almost entirely. The fact that they’re the #1 adopter of electronic money proves so. This has opened a tremendous field for development, and the sudden opportunity for Africans to trade with their neighbours and ultimately grow their economy and living standards”.

With diamDEXX, Jeremy has created a company that aims to put a positive spin on the diamantaire industry –one that deeply hurt Africa through the 20th Century—and use one of the continent’s most precious resources to rebuild its economy. diamDEXX has taken 150 million dollars worth of audited, Kimberley Process-compliant (which means, blood and violence-free) diamonds and used them to back its $1 ERC-20 currency, DIAM. And Jeremy hopes this will help spark Africa’s economy:

“If Africa manages to ride the crypto wave on time,” he says,” then the opportunities are endless. They’ve already got an infrastructure self-designed to accommodate electronic money; now they just need to embrace decentralization. With DIAM, we’re aiming precisely for this: We want users to learn about crypto using safe, consistent assets with actual use cases. From there, users, already educated about using, sending, and acquiring crypto, can jump into all kind of financial assets, including physical ones, like diamonds, always knowing they can transition back to set prices as opposed to volatility. Crypto has proven that those who can learn about the new class of financial assets will be privileged when the final wave of adoption hits us.”

Economist and Nobel Prize Winner Christopher Pissarides seems to agree with Jeremy, suggesting that the blockchain and crypto assets have, ultimately, created a compelling solution to the current economic model’s problems, with a clear alternative in DIAM.

diamDEXX recently announced the integration of Flexepin on its site, a money-to-voucher service that’s widely used in Africa to send and receive payments. Thanks to this integration, African users can use a ready alternative to purchase cryptocurrencies, which they can then use to trade with the whole world, an alternative that fiat, SMS, or even FinTech alternatives couldn’t provide. Having a coin consistently pegged to $1 can help users avoid unwanted price swings, and DIAM’s service aims to offers practically no fees or chargebacks.

“We know that Africa still has a long way to go and that its problems won’t be solved overnight,” Jeremy concludes, ”but being able to make a change and build solutions is what crypto is all about. On the first world, we complain about the current banking and fiat systems without first acknowledging that we got the best part of it. Now, it’s time to build solutions to help those that are seriously in need of a better system.”