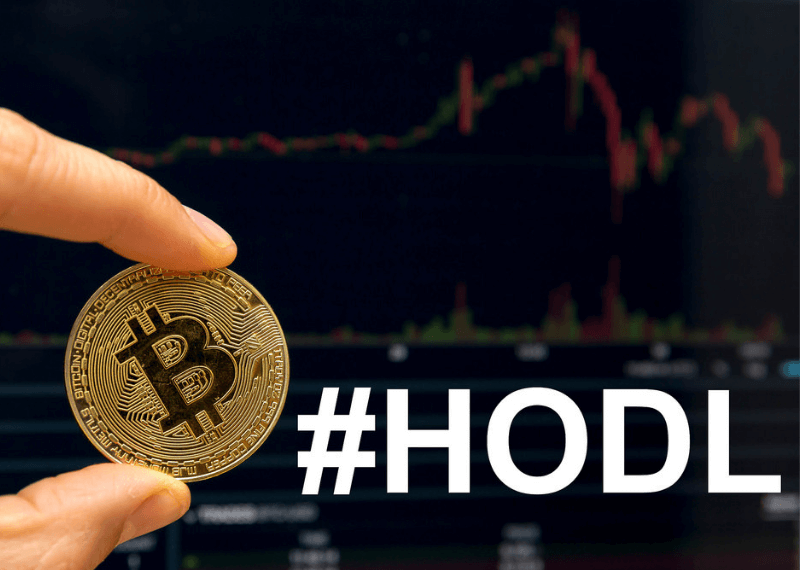 In what appears to be a bloodbath in the crypto market, cryptocurrency prices have suddenly tumbled down very hard today causing a major crypto crash.  After being relatively stable for weeks, the prices went down all of a sudden following a major sell-off across the market surprising investors,

BCH and Ripple took the biggest hits today dropping 18% and 15% respectively in the last 24 hours. While Bitcoin has not suffered that heavy of a drop, it still went down 8% breaching the $6k mark for the first time since June 2018. BTC is trading below $5900 as of now.

Bitcoin Cash (BCH), has been seeing a big volatility in price in the last few days gaining and losing over 50% of value in a very short time. In just two weeks, BCH went from $420 to over $640 ahead of its scheduled hard fork. Most cryptocurrencies surge ahead of hard forks as people buy them to get the airdropped tokens. Since its $640 high, however, BCH has been steadily going down and is trading below $430 after today’s crash.

Market Cap Down by More Than $20 Billion

The total market cap for the cryptocurrency market dropped down by more than $20 Billion today with a value of $188 Billion at the time of writing. Sparing a few stablecoins, all the major altcoins took a similar toll dropping 8-10% in values. Eight out of top ten cryptocurrencies have dropped more than 12% in value in the last 24 hours.

The primary reason responsible for the sell-off cannot be determined yet. October shocks in the traditional stock market could partly be responsible for the liquidation of crypto assets by investors. The decline has also caused investor capital to consolidate back into bitcoin from altcoins, with Bitcoin’s share of the overall crypto market cap rising to 54.2 percent at present versus 51.8 percent