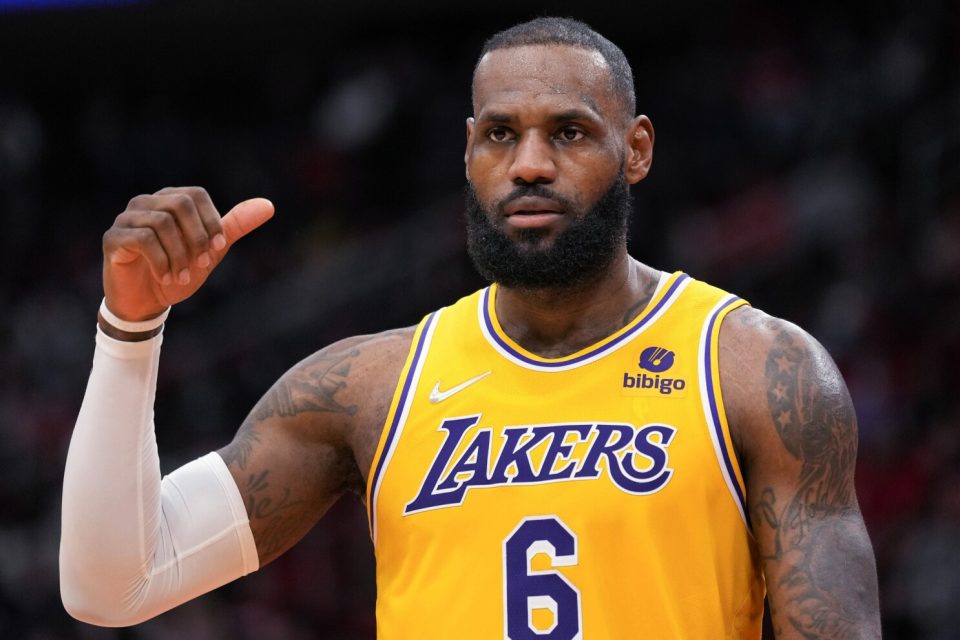 Web3—or Web 3.0—refers to what some envisage as a more egalitarian and fair internet. Supporters argue that it is decentralised, providing users greater power.

We're proud to partner with @KingJames and the @ljfamfoundation.

Together, we're increasing educational and workforce development while delivering the tools and access that will empower the next generation to build a better and more inclusive future.https://t.co/tiLwHRQnFd pic.twitter.com/85NrBaNvIS

Crypto.com’s collaboration with James is part of the company’s recent marketing push, which has included Hollywood luminaries and has cost the company more than $1 billion.

In November, the Singapore and Hong Kong-based exchange agreed to pay $700 million to have its name emblazoned atop the old Staples Center, which housed the NBA’s Los Angeles Lakers (James’ franchise) and Clippers. The firm earns a share of crowd purchases at the venue as part of the stadium naming rights agreement—more if the transactions are completed using Crypto.com’s app.

Crypto.com declined to comment on whether James will feature in a commercial as part of the new collaboration.

According to Bloomberg, the corporation has also invested $400 million in different sports sponsorship deals, including with the Ultimate Fighting Championship (UFC), Formula One motor racing championship, and premier ice hockey, football, and soccer clubs.

Bitcoin might peak at $94k by the end of this year