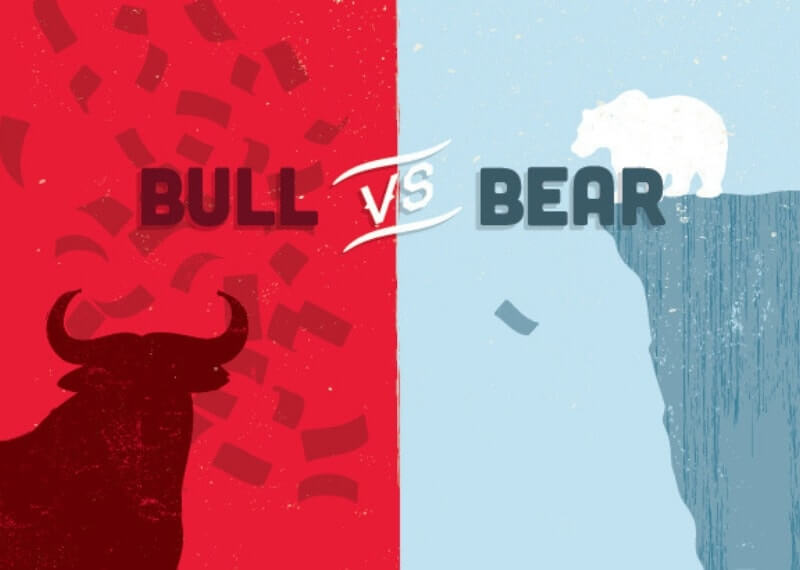 CEO of Shapeshift, Erik Voorhees is without any doubt a reputed name in the crypto and blockchain space. In a recent interview, Voorhees showed his optimistic views about the cryptocurrency market despite the current red market.

Talking about the early days of the Bitcoin, Voorhees said: “In the early days Bitcoin was 100 percent of what we all cared about. There was no blockchain movement. There were no other assets, except perhaps Namecoin. The primary purpose everyone cared about was changing currency itself, and the focus was on getting merchant adoption. Further, the community was much more monoculture. It was almost entirely English-speaking, technical, 20- to 35-year-old males. Today, the ecosystem is far broader and more diverse, in assets, purpose, and demographics. This is a tremendous sign that the ecosystem is growing.”

According to Voorhees, money is very similar to language in the sense that people use language to interact with each other with communication while money is used to interact for the purpose of exchange. He further said that both these interaction mediums are very important and should not be in the hands of central authorities like governments.

Just as the government should not have a say over what and how people should use the language, they should not interfere and tell what kind of money to use and how to use it.

When asked about the current crypto bear market, he commented: “Nine months isn’t a long bear market. After the 2013 bubble, there were three years before we hit new highs! These markets move in hype cycles, and as long as people pay attention to the technology and utility, rather than the price, they can get through bear markets, be they long or short.”

“There will be many more bear and bull markets as crypto pulls in the world’s financial system and reforms it. One cannot change the world in a smooth, predictable curve.”