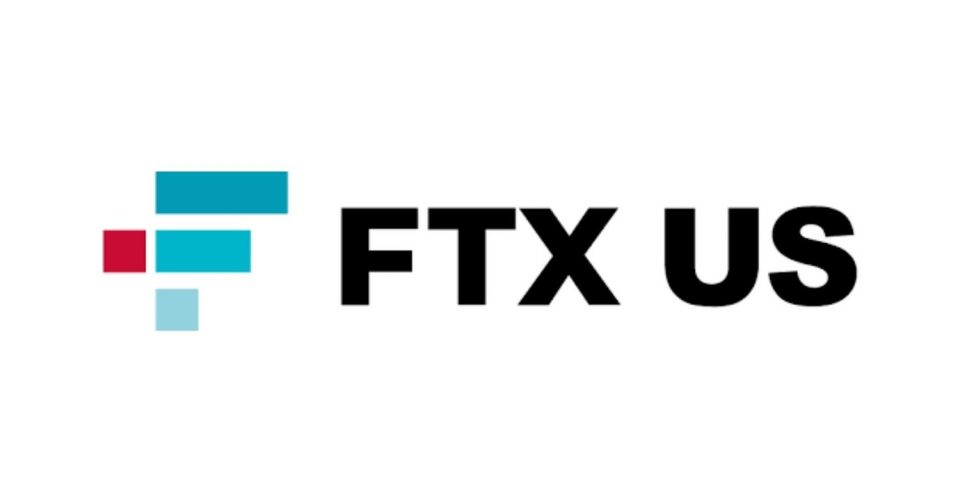 The Bahamas authorities are looking into FTX after the company declared Chapter 11 bankruptcy in the United States on Friday.

The Royal Bahamas Police Force said in a tweet on Sunday that a group of financial investigators from the Financial Crimes Investigation Branch is working closely with the Bahamas Securities Commission to investigate whether any criminal misconduct occurred in the wake of the global collapse of FTX and the provisional liquidations of FTX Digital Markets Ltd.

Regulated and licensed in the Bahamas, FTX Digital Markets is a wholly owned subsidiary of FTX Trading wholly owns its subsidiary . The U.S. Securities and Exchange Commission (SEC) and the Commodity Futures Trading Commission (CFTC) investigate allegations that the biggest cryptocurrency exchange, FTX, mishandled consumer cash and had improper connections to FTX.US and Alameda Research.

Former CEO Sam Bankman-Fried told Reuters on Saturday that he was in the Bahamas, fueling curiosity about his whereabouts this weekend. Afterwards, it was reported that he and two other ex-FTX colleagues were “under monitoring” by Bahamian authorities.

The Block revealed on Saturday that FTX had spent $74 million during the previous year on purchasing residential property near company offices. At FTX, the island where everyone lives and works together is a symbol of the company’s culture.

Crypto.com’s Native Token, with Bitcoin and Ethereum, Drops as the FTX Crash