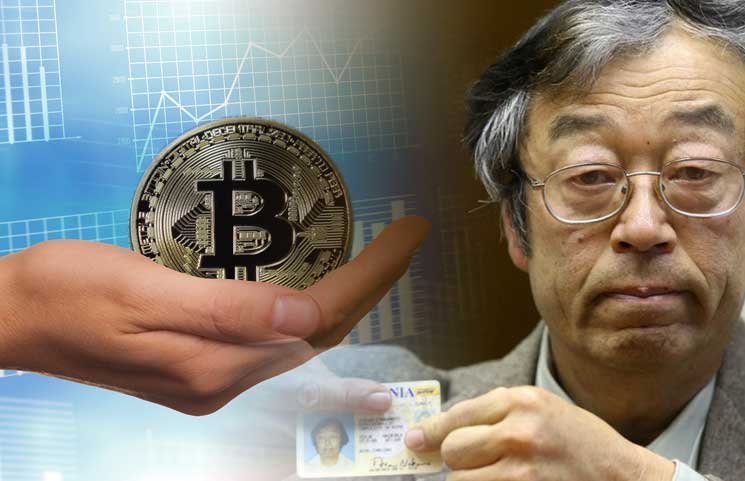 nChain chief Mr Craig Wright, the creator of Bitcoin, is not backing down from his statement that he is the real creator of Bitcoin. On 19 December 2019, he reveals a document claiming the origins of Satoshi Nakamoto name. The interview was published by industry news outlet modern consensus, and the documents represent an article from a digital database of academic journals on 5 January of 2008. The article of JSTOR is related to a person named Tominaga Nakamoto living in Japan. Tominaga Nakamoto lives in japan from 1715 to 1746.

JSTOR Article compares Nakamoto as Adam smith
According to the article of JSTOR Nakamoto was Japanese Adam smith and rewarded as the father of modern economics. According to some handwritten notes at the time when feudal ruler Shogun was facing financial and economic crisis, he helped shogun to get out from that crisis with his great commercial ideas.

Craig Wright is trying his best for proving that the case initiated by the Ira Klieman is absolutely a bluff and he is the real creator of Bitcoin and blockchain technology. He stated in the interview that his character is similar to the Tominaga Nakamoto, and he also has some brilliant economics ideas like Nakamoto. The time-stamped document from JSTOR is supposed to prove the origin of Satoshi Nakamoto, but the people are finding it too blurry way to decide.

How to turn on AirDrop on Mac – The Best Guide