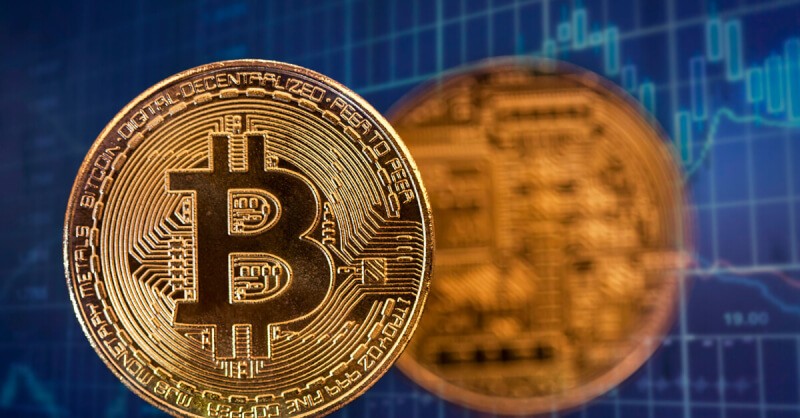 The concerns regarding the large-scale adoption of digital assets took a serious turn as cryptocurrencies slid down steeply the second time and that too in 24 hours. This has resulted in cryptocurrencies reaching the lowest point in nine months and has validated the fact that it would take a considerable amount of time before digital assets are brought to the mainstream.

The leader of the cryptocurrency pack, Bitcoin, faced a reduction of almost 9.8 per cent as it was trading at $6433 at 1.25 pm in Hong Kong. This fact was outlined in the Bloomberg composite pricing. Considered as a scale for the largest digital assets, the Bloomberg Galaxy Crypto Index was also found to be trading at its lowest levels since November 2017. It was also observed that rival currencies such as Litecoin, Ripple and Ether also depreciated in value.

The assumptions regarding the increase in prices of cryptocurrency with an increase in the user base have had to face considerable disappointment as a result of these events. According to a report published by Business Insider on Wednesday, Goldman Sachs Group Inc. is driven towards revoking its potential plans for establishing a crypto trading desk. Furthermore, on Tuesday, an announcement from the trading platform ShapeShift AG stated that it would start requesting users for personal information. This policy would be considered a conflict with the basic principles of cryptocurrency i.e. anonymity of customers. These initiatives could be considered as reasonable owing to the decision of US regulators to refrain from another round of fund proposals for Bitcoin exchange trade that was made last month.

According to the Head of Trading at Oanda Corp. for the Asia Pacific, Stephen Innes, the presence of Goldman Sachs was considered as the foremost factor driving the trust of a majority of retail investors in the cryptocurrency market. He also added that the withdrawal of Goldman Sachs could be a formidable negative trait, especially in terms of liquidity.

On one hand, various institutional investors, as well as banks, have started to take a profound interest in the domain of cryptocurrencies. At the same time, the observation of setbacks such as ambiguous regulations, money laundering as well as possibilities of market manipulation has been responsible for stalling the widespread adoption of cryptocurrency alternatives. The market value of cryptocurrencies has faced a drastic slump of 75 per cent to reach $204 billion from its peak value in January. Innes further added that the next big concern to look out for is the $5000 level for the Bitcoin since any form of depreciation below this threshold could be responsible for accelerating losses.