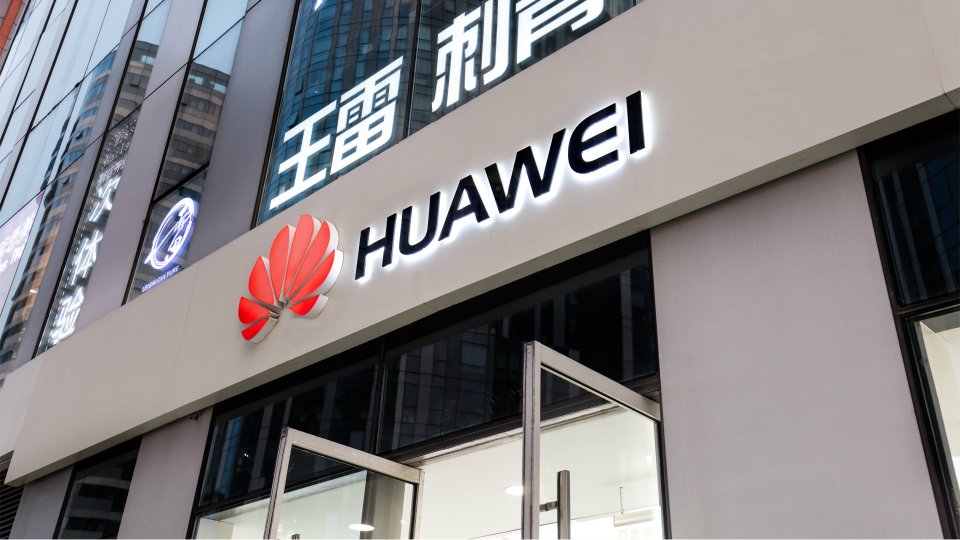 The intelligence officials and the law enforcement officials of the U.S. are gathering evidence to eliminate Huawei. The officials have come with a campaign for expelling Huawei, a Chinese telecommunications giant. As of now the business insiders along with the allied networks are asking an important question to themselves. The question heads straight to the core of the telecommunications industry. Which companies will benefit from Huawei telecommunications’ downfall in the US?

Huawei is the only company in the entire world that is developing the next-gen 5G cellular networks. In the past decade, Huawei has captured around 28 percent of the global market. Huawei offers high tech gears of superior quality with a low price tag. The reason why Huawei can pull off such a great feat is because of its state subsidies.

The US has ordered the contractors along with the government agencies to stop using Huawei equipment. The United States fears that using this equipment will provide a backdoor to China. This will provide the Chinese government to pry on the US with their spying techniques. Some of the European countries have also come forward, and they are considering to follow the same suit.

This is eventually going to benefit both Ericsson and Nokia. Both of the Nordic telecommunication giants control 13 and 17 percent of the 5G market around the globe. Eliminating Huawei will help both Ericsson and Nokia, and they could use a boost. Considering the political disputes around the world, evaluating the impact on the global business may make things complicated.

The industry experts and analysts caution that the effort of Washington to eliminate Huawei may undermine the efforts of non-Chinese companies. This will also undermine companies such as Ericsson and Nokia to break into the Chinese market.

What will become of Ericsson and Nokia after Huawei is dead in the water?

Mike Thelander, the present head of Signals Research Group, came up with a statement. Thelander said, the way the Western governments are kicking the Chinese companies, it might have an adverse effect. There is a highly likely chance that China will also retaliate against the Western companies. The Signals Research Group is a consulting firm and telecom research centre.

Currently, Ericsson and Nokia are being considered as the big players in the 5G cellular market. Nevertheless, it is Samsung which is going to reap all of the benefits from the elimination of Huawei. It is true that Samsung is a newcomer to the 5G market. Nevertheless, Samsung has extremely great resources because it is the world leader when it comes to the smartphone industry.

Samsung also manufactures advanced chipsets which form a crucial role in 5G technology. According to Thelander, if a person is an operator, then the government will allow any kind of association with Huawei. This is essentially clear at this point. This also makes Samsung a big player in the 5G cellular industry.