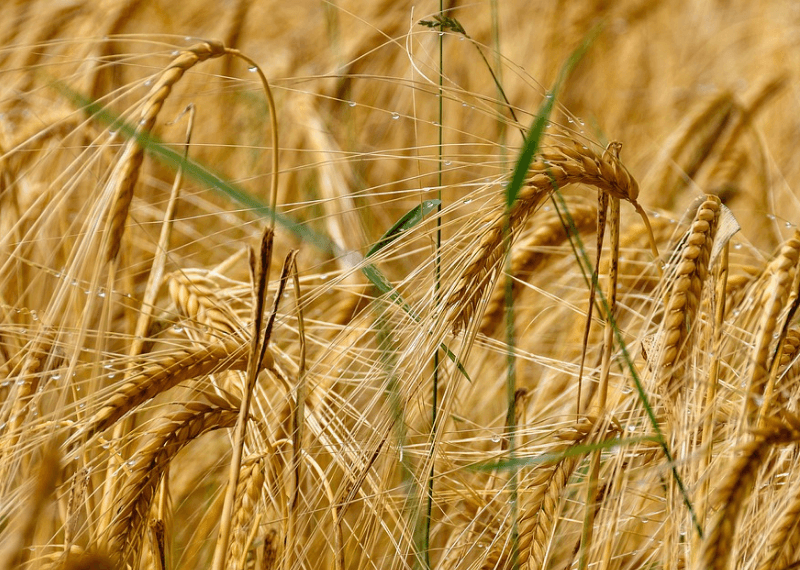 According to reports by S&P Global, Swiss-based Transoil International and Solaris Commodities have successfully conducted a blockchain pilot transaction for Black Sea Wheat. The enterprises are involved in trading agricultural commodities like flour, wheat and vegetable oil. The transaction was carried out using the blockchain-based agri-commodities trading and financing platform of Swiss startup Cerealia.

Transoil and Solaris sold 25,000 metric ton shipment of 11.5 percent protein Black Sea wheat on a FOB-loading port basis from the Russian port city of Novorossiysk. This is claimed to be the first blockchain-based trade deal of Black Sea wheat. Monetary terms and conditions for the transaction have not been disclosed as yet.

The firms have collaborated to minimize risks and conflicts as the technology helps in resolving dispute settlements and scrutinizing the stages of a transaction. S&P Global quotes “An independent auditor has reviewed all the important details of the trade from the blockchain and validated the smart contract, digital signatures, signed document, and timestamps. [The auditor] also confirmed that data has been encrypted, that no other data has been stored and that all data is up to date.”

Developments in the Food Sector

The food and agricultural sector is gradually accepting blockchain around the world. Previously,  the world’s four largest agriculture companies, commonly known as ABCD, collaborated to digitize international grain trading by deploying blockchain and artificial intelligence (AI) technologies. Blockchain and AI will be utilized for automation in oilseed post-trade execution processes.

Dairy Farmers of America (DFA), a U.S. national milk marketing cooperative partnered with food fintech startup “ ripe.io” to build a blockchain powered project with a vision to improve the supply food chain. Also, Albert Heijn, Holland’s largest supermarket chain, stated that they are using blockchain to make the production chain of its orange juice more transparent. The system will store data and will provide information about the quality and sustainability ratings of the produce.

The Rise of Insurance In The World of DeFi Sector

Singapore warns crypto firms to not advertise to the public