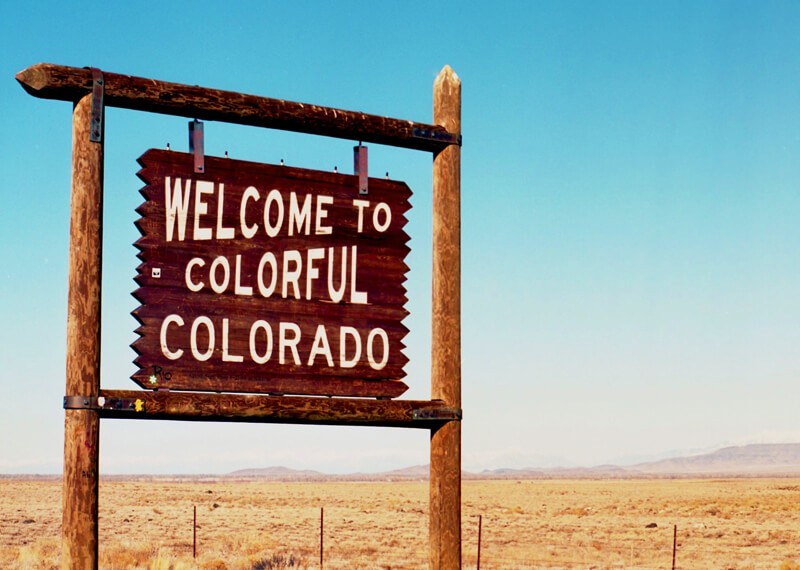 U.S representative Jared Polis, who has consistently made headlines for his blockchain and pro-cryptocurrency stances became the new governor of the Colorado state after defeating Walker Stapleton.

Polis is a massive crypto advocate and has become popular over the cryptocurrency world for his unique interest and support of the industry. He is the first ever gay individual to be elected as a governor.

Blockchain Integration in Colorado
In summer this year, Jared Polis released a few necessary steps on his campaign website that informed in detail about the idea of blockchain implementation in state affairs. The campaign mainly focuses on the advantages of blockchain for firms in the state.

The Governor-elect, Polis, is looking forward to associate with Colorado authorities and utilize blockchain to ameliorate the county and municipal elections. He intends to create a statewide safe harbor that is designed to relieve cryptocurrencies from state cash transmission regulations.

According to him, the whole idea will secure and protect the open blockchain tokens. This can further aid Colorado’s innovative and creative firms to move into the state and operate freely without any licensing requirements.

Polis in Crypto Industry
Polis has a huge popularity among the Coloradan citizens because of his contrast against the standard politicians. Many elected official are mostly career politicians and at times do not understand issues regarding technologies, especially blockchain.

Polis has previously founded three start-ups, so he understands better the industry and its issues. Two of his firms have made billions of dollars.

Back in 2014, he co-chaired the Congressional blockchain Caucus and took a swipe at the bitcoin naysayers with developing a proposal that indicated elimination of the US dollar.

Last year, Polis along with David Schweikert proposed the cryptocurrency Tax Fairness Act of 2017. The main idea of the regulation was to allow the users to do small purchases utilising cryptocurrency without any reporting requirements.

Conclusion
Polis intends to bring Colorado back to its roots as a major hub for blockchain and crypto innovations technology. As the American mid-term elections have come to an end and it proved to be a huge success for crypto-advocate politicians. The crypto industry will look forward to how this develops in the next round of the elections.